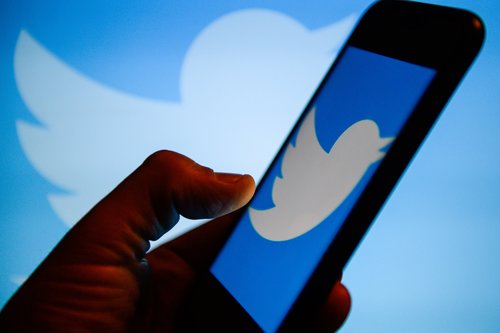 The decision follows multiple efforts by Twitter and other social media to improve the ‘health’ of conservation on the platforms, as well as avoid accusations of political manipulation and misleading information.

Dorsey said politicians would need to earn their reach on the platform, through retweets and followers, rather than paying to have their message spread.

The CEO noted that the decision to ban political ads was in line with efforts to stop misleading and fake accounts on Twitter.

“It‘s not credible for us to say: ‘We’re working hard to stop people from gaming our systems to spread misleading info, buuut if someone pays us to target and force people to see their political ad…well…they can say whatever they want!’,” Dorsey said.

He added a call for more “forward-thinking” regulation of political advertising, given the new capabilities offered by the internet.

The new Twitter policy is expected to take effect from 22 November. Some small exceptions, to be defined later in the updated policy, will be allowed, such as ads promoting voting. 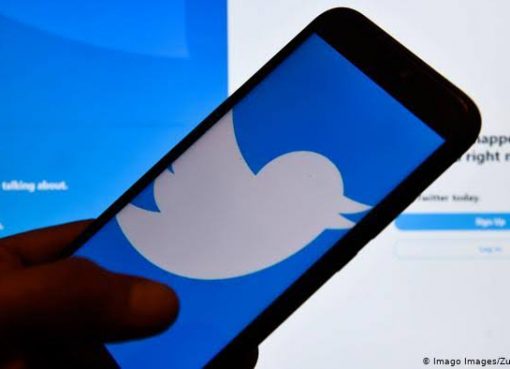 Twitter to Delete Hateful Tweets About Age, Disease and Disability