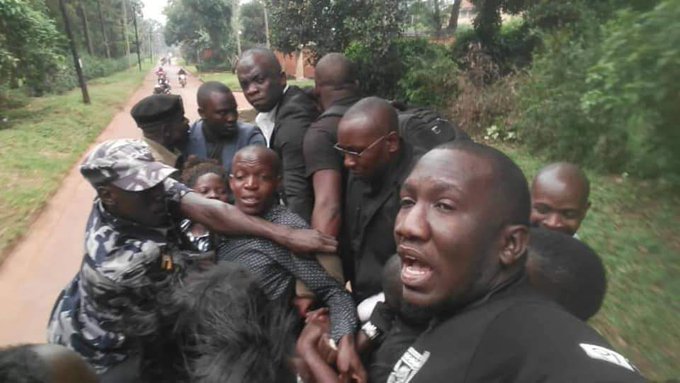 The police has arrested top journalists who were marching to present a petition to the Inspector General of Police over police brutality on Monday.

Last week Bashir announced that they’d be marching peacefully to the IGP’s office in Naguru to submit their petition. This was after a number of journalists were brutalized by the force during protests at Makerere University. 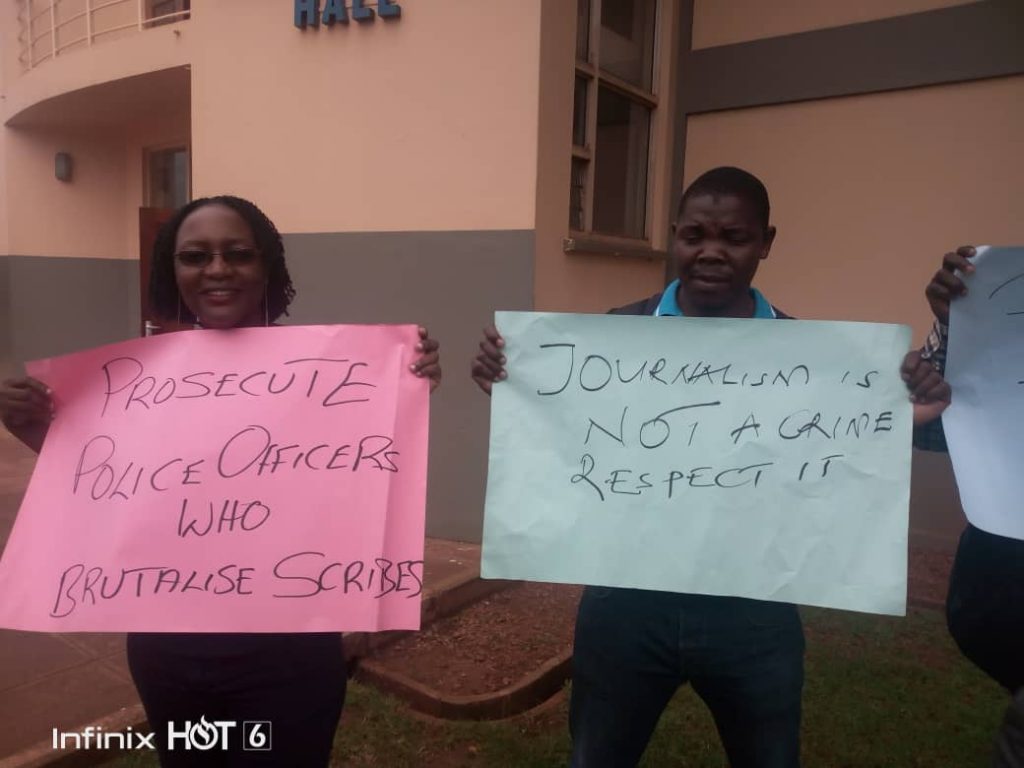 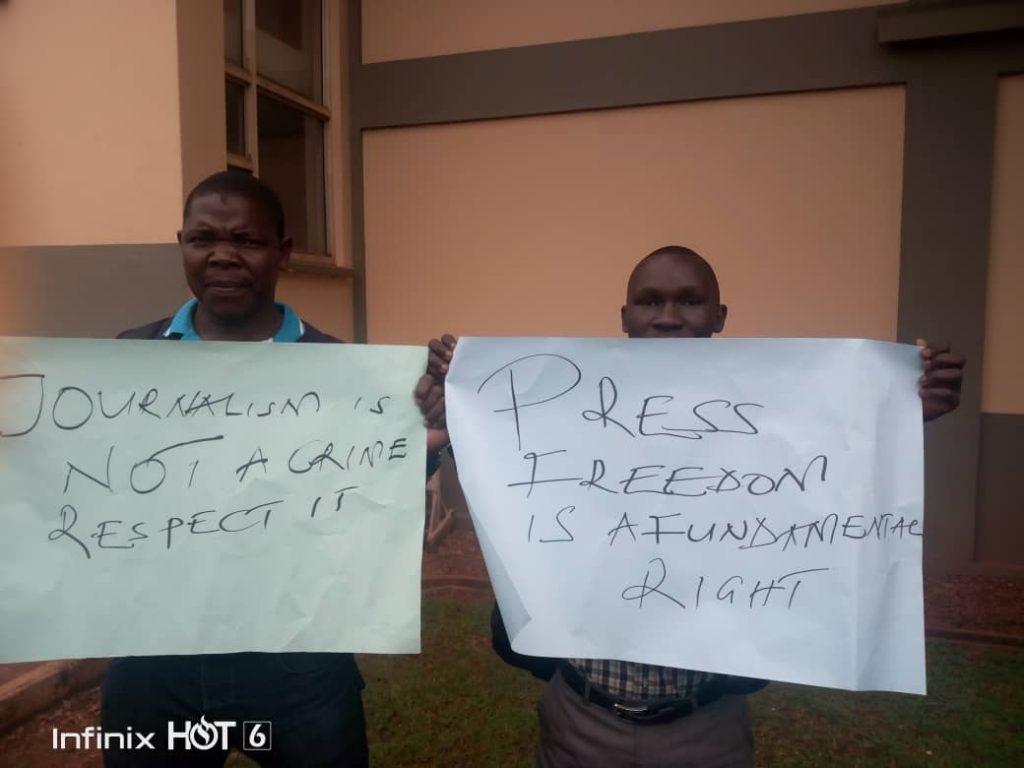 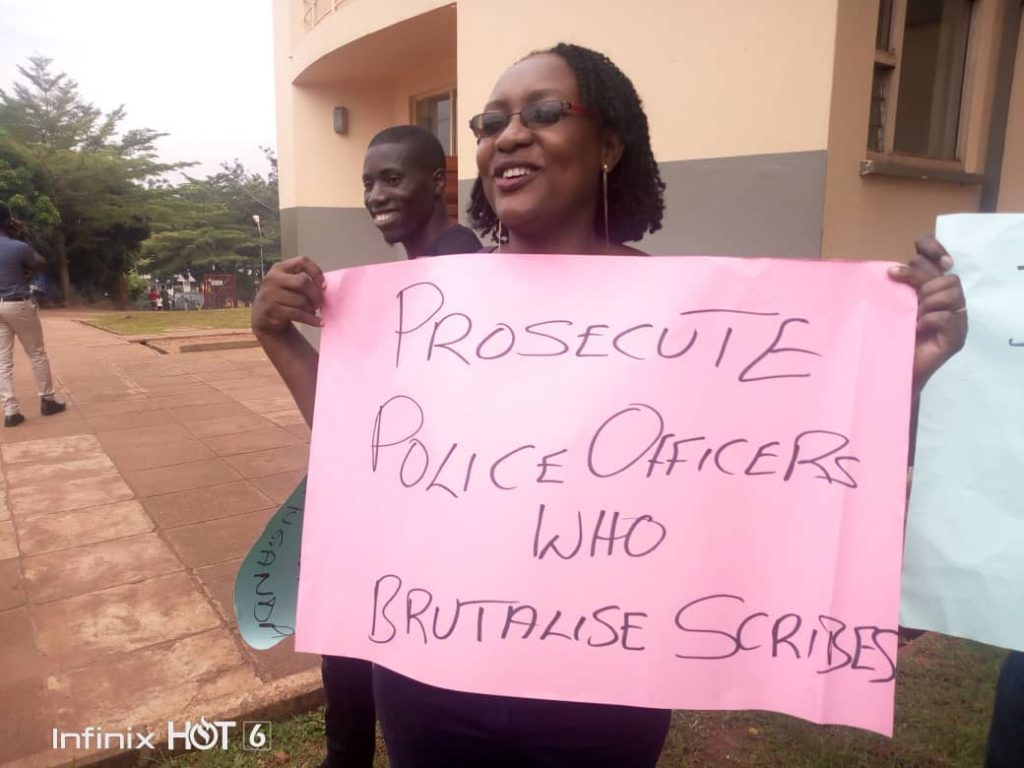 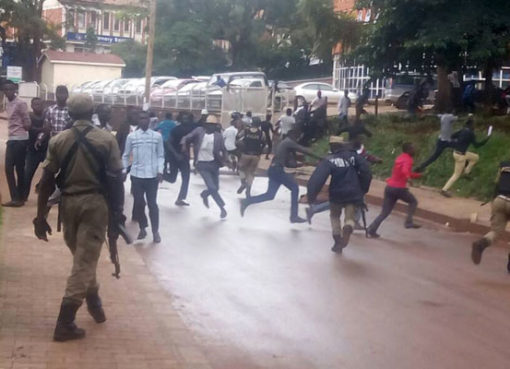 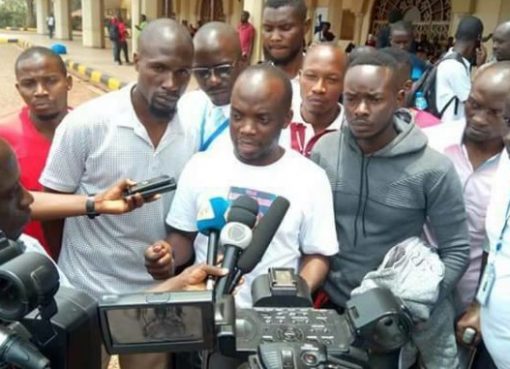 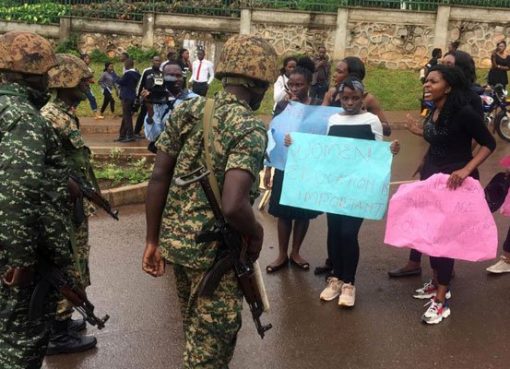