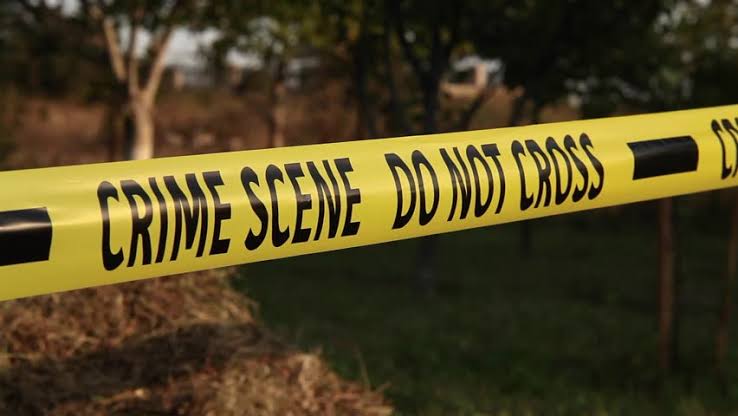 According to reports, the traffic cop hacked Justine Muganga, before disappearing into thin air with his girlfriend’s car.

Justine is a resident of Nyendo town council in Masaka Distric where she dabbles is the business of selling phones.

On November 1, according to reports, the cop accompanied Justine to Kenya to stock for her business.

Before the could reach their planned destination, the two made a stopover at the cop’s home in Kadimokoli Sub-county in Budaka District to relax whereupon they’d set off from the next day.

The cop hacked Justine few meters away from Ssekulo village, leaving Justine in a fire situation. She wa helped by a Good Samaritan who took her to Mbale Referral Hospital

According to Budaka District Police Commander, Wilson James Salam, Justine’s vehicle has been recovered but the cop is still on the run.