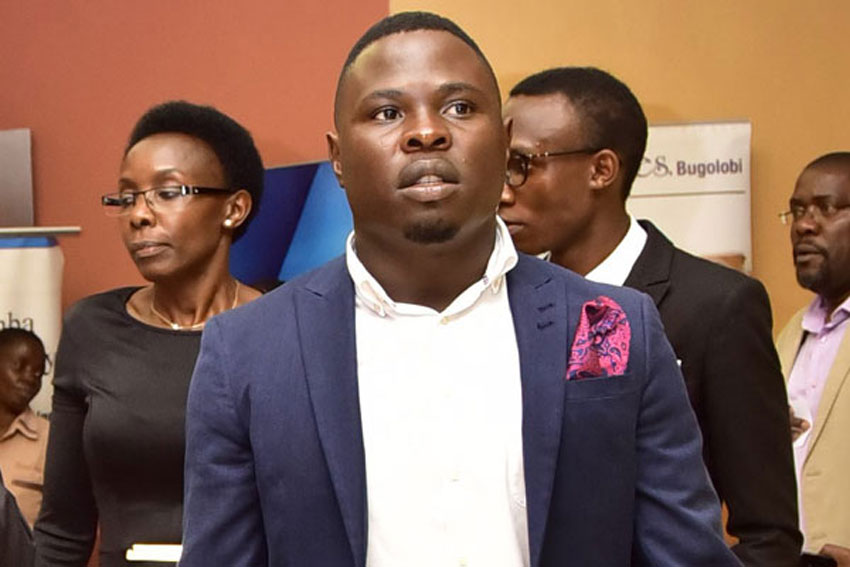 Zaake allegedly behaved inappropriately towards Nawangwe when the latter appeared the Committee on Education and Sports on Wednesday, 6 November 2019 to explain on issues concerning recent Makerere University strike.

“I have watched the footage of the departure of Prof. Nawangwe from the committee room. Hon. Zaake followed him, heckling him, insulting him, threatened to beat him, right up to the steps of this House,” the Speaker of Parliament Rebbecca Kadaga noted.

The Speaker further relayed that  Zaake did not allow Nawangwe to speak uninterrupted. “ In my view Hon Zaake acted in a manner unbecoming of a Member of Parliament and has breached our code of conduct, I, therefore, refer this matter to the committee of rules and discipline to make appropriate recommendations to the House wit in two weeks,” the Speaker said.

Zaake is accused of behaving in a similar manner on November  5 when the State Minister for Higher Education, Dr John Chrysostom Muyingo appeared before the same committee.

Citing rules 83 & 84 of Parliament’s Rules of Procedure which stipulate the manner Members are required to conduct themselves both in and outside Parliament, Kadaga ruled that Zaake breached Parliament’s code of conduct.