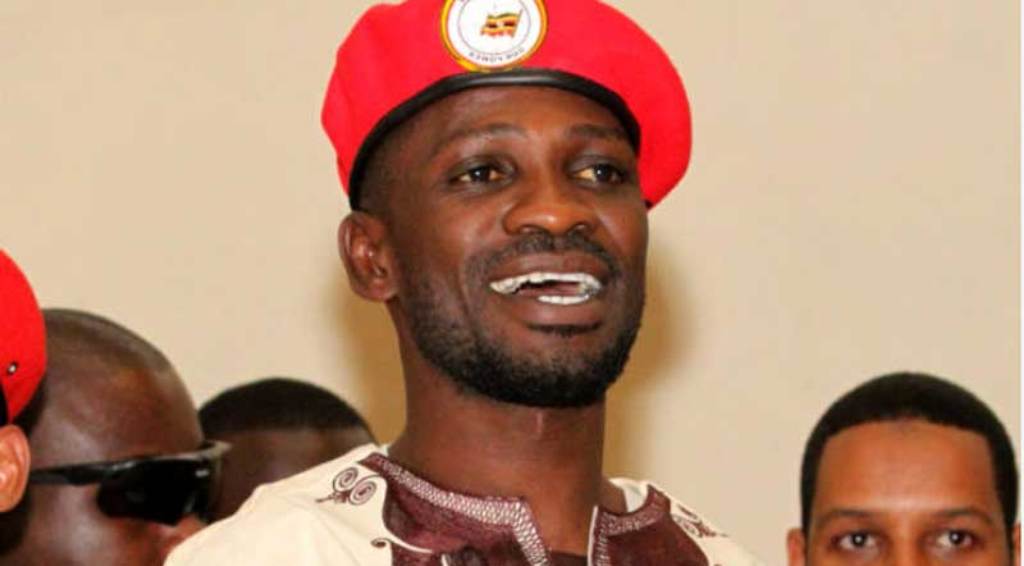 Kyadondo East Member of Parliament Robert Kyagulanyi (Bobi Wine) has been named by Time Magazine among 100 rising stars who are shaping the future of business, entertainment, sports, politics, science, health and more.

TIME has always been a barometer of influence.

The list features influential people from across the globe with a main focus on young people. The TIME says they intentionally had no age cap. “A recognition that ascents can begin at any age. The youngest person on this list, for example, is 14-year-old figure-skating phenom Alysa Liu, who recently became the first U.S. woman to land a quadruple Lutz in competition. The oldest is Ayman Odeh, a politician who, at 44, has emerged as a potential kingmaker in Israeli politics.”

Bobi is expected to stand for presidency come 2021. He rose to global prominence after dipping his feet in politics. He was formerly a musician, strictly. Although he has maintained his hands on the microphone his latest song being Kasukali Keko, Bobi is now largely known as a political figure more than he is a musician. His recognition by TIME is without a doubt due to his political activities.