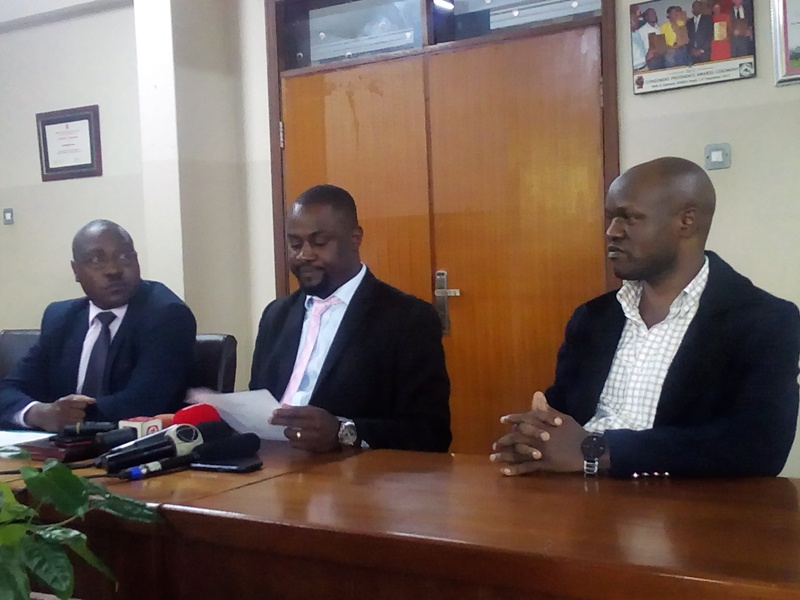 Doctors at Case Hospital have said that the asked for further investigation into the sudden death of Uganda Human Rights Commission Chairperson Med Kaggwa.

Kaggwa was pronounced dead at 9:00AM on Wednesday at Case Hospital.

Prior to that, he had collapsed in his SUV as he travelled to UNICEF offices for a dialogue.

“Mr Med Kaggwa was brought here (Case Hospital) by a doctor who found him lying unconscious in his car at Mulago roundabout. He arrived here at 7:55am. We worked tirelessly till 9:00 am when he breathed his last,” Case Doctors said in a Press conference held on Wednesday morning at the hospital.

They further disclosed that family members confirmed that the deceased was suffering from high blood pressure although this has not been confirmed as the cause of death.

A post mortem check has been ordered to ascertain what actually ended Kaggwa’s life.