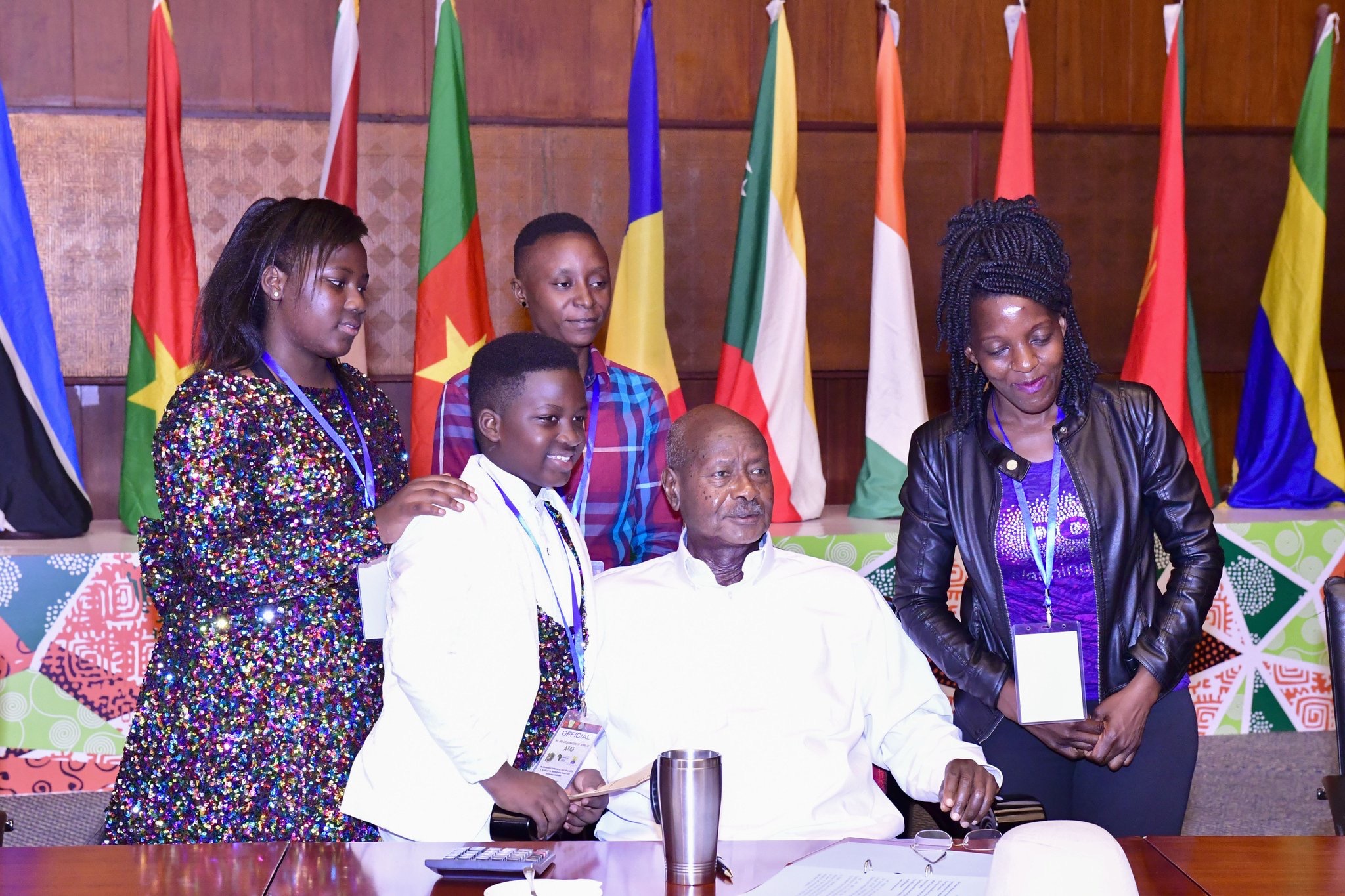 The youngsters were invited to sing at the 4th International Conference on Tax in Africa at Serena Conference Centre where the President was in attendance. 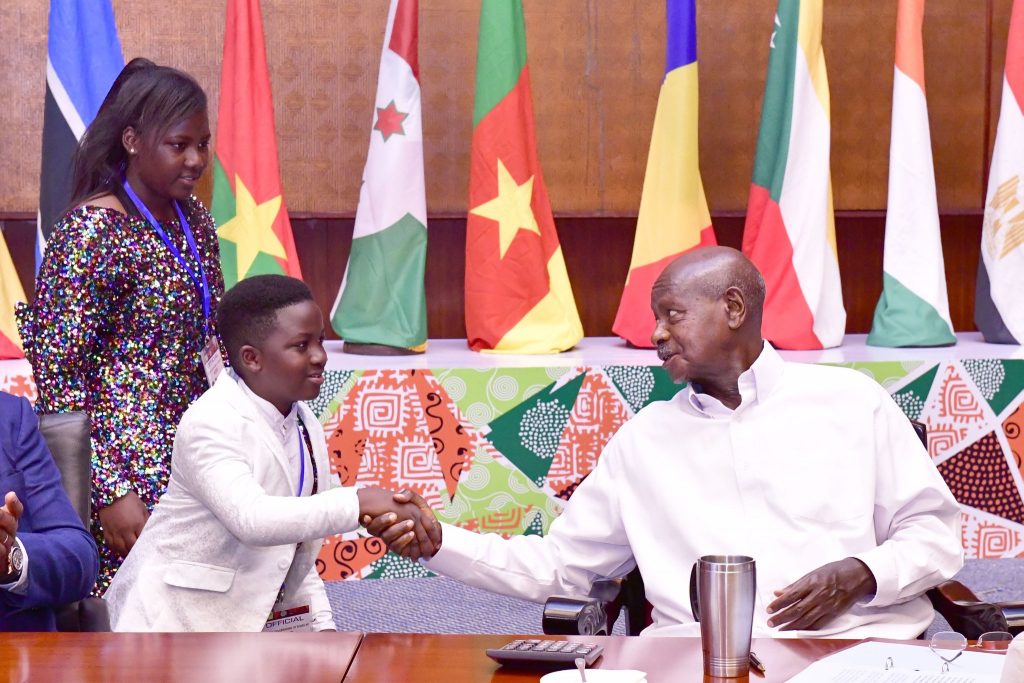 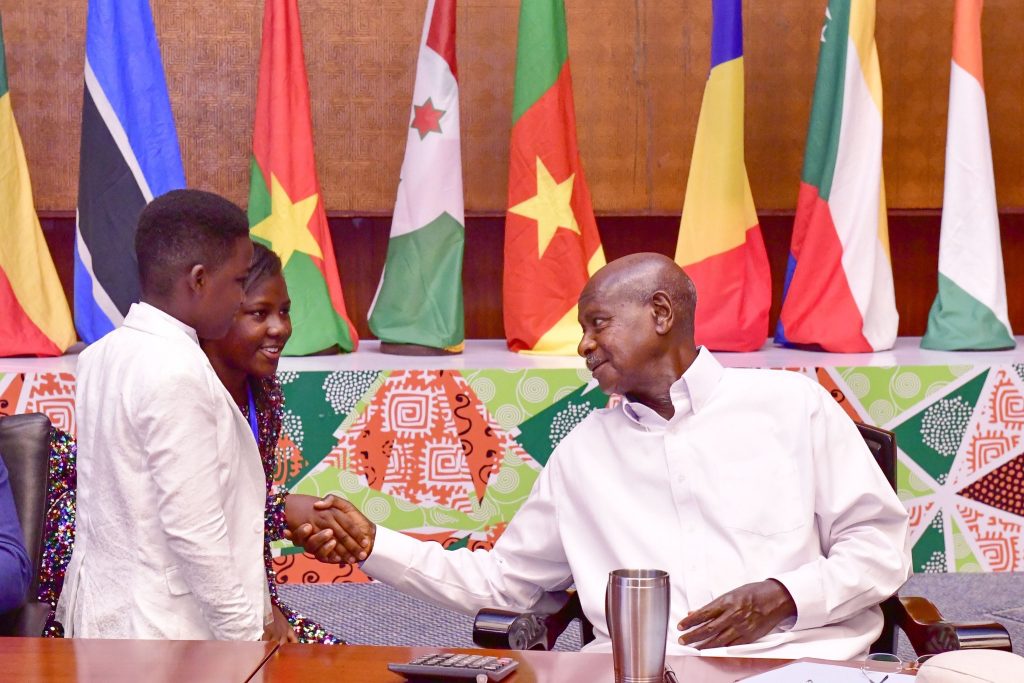 The Head of State was impressed by Ezekiel and Esther’s talent hence inviting them to where he was seated for a handshake. The kids shared a light moment.

The President took to his social media and wrote, “Met my bazukulu Esther and Ezekiel at Serena Conference Centre today. They sang a beautiful song titled “Africa”. Again, I congratulate them on their recent success at the East Africa Has Got Talent competition.”