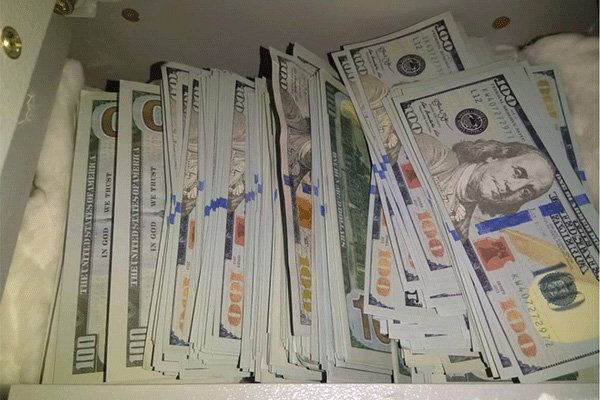 Two Ugandans, Tindyebwa Godffrey and Tayebwa Evans have been put behind bars in Kenya, Mombasa after finding them with fake US currency.

The two are being held at the Central Police Station in Mombasa and will be arraigned in court on Wednesday.

They were nabbed in an operation during which $94, 100 (Shs.347 million) in a car they were driving, a Mercedes Benz.

The car was also confiscated. According to police they used the  vehicle to get into the country on Monday morning and we arrested them in the evening. The fake currency was stashed in silver safe box.”