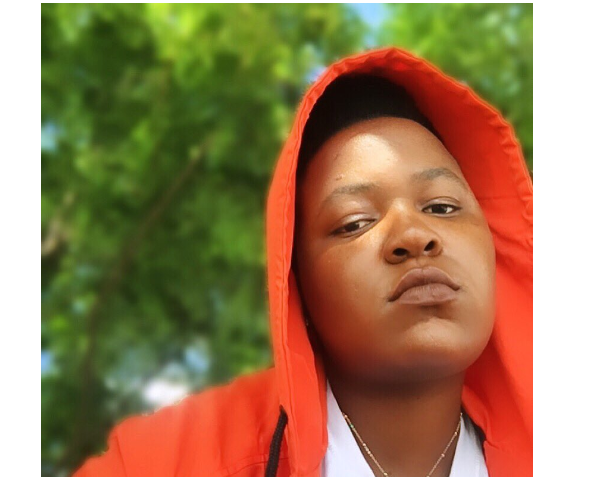 Rapper Keko is back in the news. Hit song? No. She is back with a sad rape tale. Through her Twitter account, the rapper has revealed that she was raped after spending a night at the residence of an elderly woman she had trusted.

“So after I was invited to this event by an elderly lady from my motherland to come share her moment of triumph and by elderly I mean limping and needing assistance walking elderly I obliged as she was somebody I remembered from my childhood, a neighbor. I mean that was a great move,” she relays.

Further disclosing that, “She invites me to her residence and asks if we can go to the event together as it would be easier. What could go wrong. It was a formal respectable function I gathered with people who knew what they where doing. There was a cocktail party I have been to a number of them and I love me some Chardonnay. All went as planned she received her award. I cheered as I am all love for women in activism and this was something I wanted to be part of.”

The rapper who moved years ago from Uganda to stay in Canada says that there was an after-party after the award ceremony. “I love me a party honey. It was her a male friend from the same fraternity and another female all from the motherland. The night wound down we left in an Uber everyone was dropped off but I was really out of it I thought.”

Instead of going to her pad, she decided to spend a night at the elderly friend’s house, not suspecting any harm.

“I mean, what could go wrong she is female?”

Keko says she blacked out music minutes after she reached the crib.

“Next morning I wake up with an almost unrecognizably bursted upper and lower lip like I was in a car accident including 3 chipped teeth. Now I woke up like I was possessed with my pants off me and my underwear missing,” she says.

“I was mortified to say the least first thing I recognized is bloody sheets were my head was resting smh.  I rushed to the bathroom mirror to look at my face I was in shock now you know how love my face.”

Shocked, she ran back to ask the elderly woman how she had burst her lip. And why her pants were off.

“She started stammering and saying oh no you don’t remember you were throwing things . She moved away from me in fear or in hope of me attacking her but like I mentioned she is an elderly lady of I guess mid 40s plus who was already having. Trouble walking let alone dressing herself. Now. Here’s the cliff hanger. She was expecting a friend the one we where with at the party to drop by so he called and asked how everything is. What she said and I quote “Keko yekonye omumwa” the guy on the phone whose volume was turned up for obvious reasons based on her age and condition. I could hear him say eh what happened I left you guys ok. She started stammering again and saying ah no maybe you had left when this happened. The disappointment in looking at her was so intense I started crying”

Keko then decided that she needed to see a doctor immediately.

“If you saw my mouth that day you’d weep for me too. So I asked if she could phone a cab to drop me off to the hospital and I’d head home after. Her mood flipped to an almost aggressive one saying why do you want to go and make sure it’s not more that 10$. The hospital was just a couple of blocks away I had no face mask I didn’t want to risk it.”

“She even tried to guilt me into feeling bad for her, saying “now you are making feel bad” lmao really. Anyway so I again congratulated her on her win and told her she deserved it and no one was there to take from her. Contrary to popular belief I don’t fight women I exited.”

Upon reaching hospital the doctor to performed a full body examination and run some tests.

“On looking at my face he (the doctor) said to me ”you really got away with this one” he asked if I feel any cognitive dysfunction as he was looking for signs of a concussion.”

“He said he couldn’t stitch it up since it had passed a certain time window within which to do it. He gave me a tetanus shot. And on examining my lower body he found bite marks on my right knee. He asked me if I knew how I got that. I told him boss I was out cold.”

“ I asked him if he thought it could have been from a fall he laughed in disbelief. Saying there was no way. Now he even went on to say on examination of your body you have no scrapes as it is a natural reflex drunk or not to counter gravity even in a slumber. I loled in my head. Then I asked if there was any signs of rape he said it is a definite possibility telling from the bites. Now I went home and nurses myself back to recovery. My graduation ceremony was ruined to say the least but I was alive to tell the tale.”

Keko she no longer goes to parties since that day. She says boys who rape girls have an I inferiority complex and the only way they can make the opposite sex weak is by raping them.