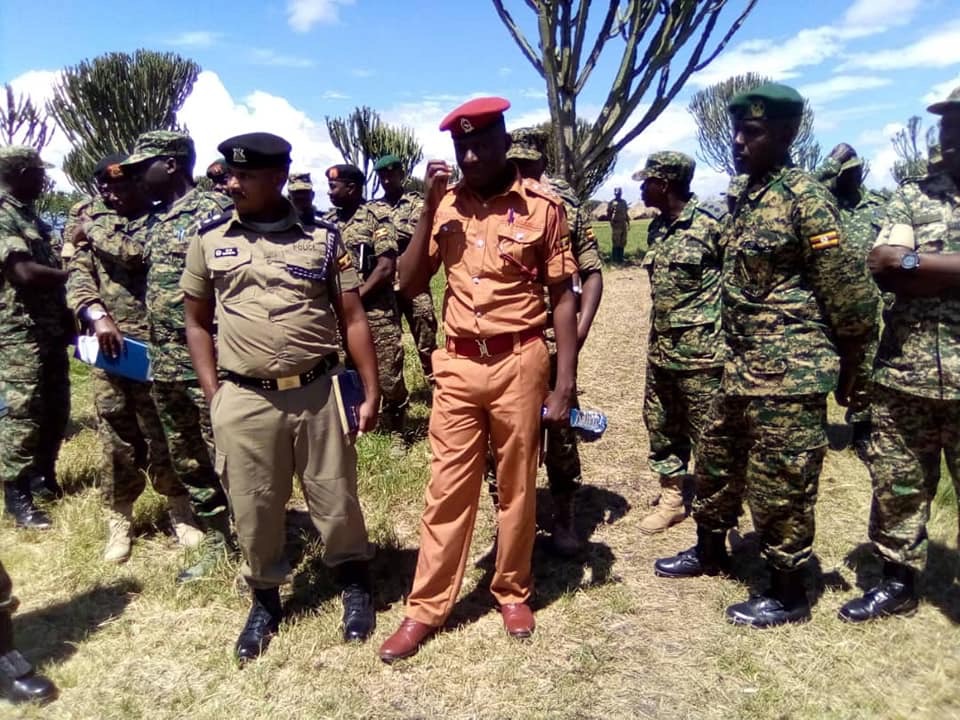 The LDUs were picked from northern and Eastern parts of Uganda.

In his message, the Chief guest and Commander Land Forces Lt Gen Peter Elwelu who was represented by Brig Gen Moses Kwikiriza, the mountain Division commander congratulated the trainees upon their endurance and advised them to avoid living a reckless life. 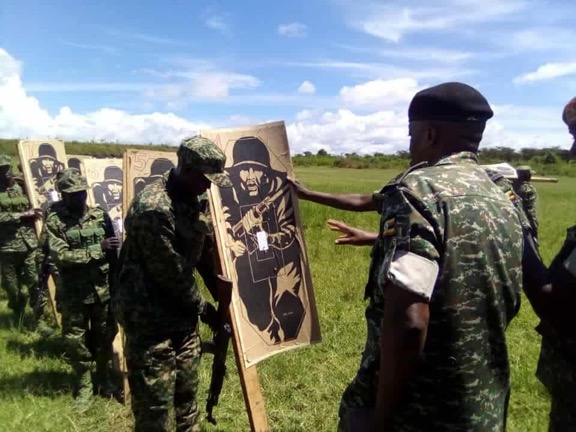 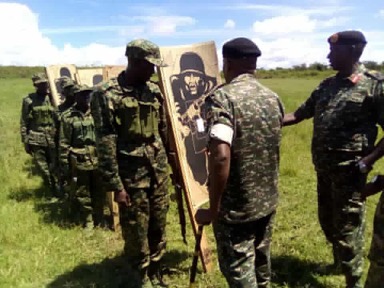 The Commandant Hima Army training school Col Justus Besisira also thanked the trainees for good discipline during the training and encouraged them to maintain that discipline and ensure that they apply the skills acquired from the school to the field where they are going to be deployed.

Others who attended the pass out ceremony included the second in command 2nd Division Brig Gen Fred Karara,the  mountain Division operations and training Officer Lt Col Felex Nyero among others.