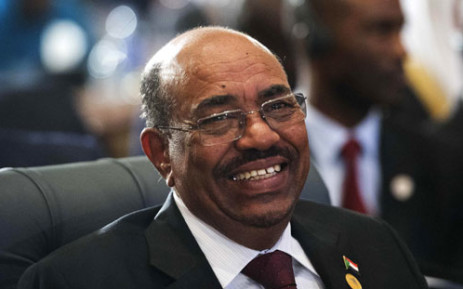 The International Crimes Division of the High Court has today ordered the Uganda government to comply with the ICC arrest warrants in respect of Omar al-Bashir. Court has issued its own arrest warrant pointing out that the Ugandan government was in violation of its obligations when it failed to arrest Bashir  when he visited the country in 2017.

Justice Dr Henry Peter Adonyo ruled that Uganda has an obligation to cooperate with the ICC under terms of Rome Statute and as such he ordered that the arrest warrant against Bashir must be implemented,

Bashir attended President Museveni’s swearing in ceremony in 2016 an occasion Museveni used to trash ICC. He said it was ‘a bunch of useless people’

The Uganda Victims Foundation (UVF) filed an application to have Bashir arrested.