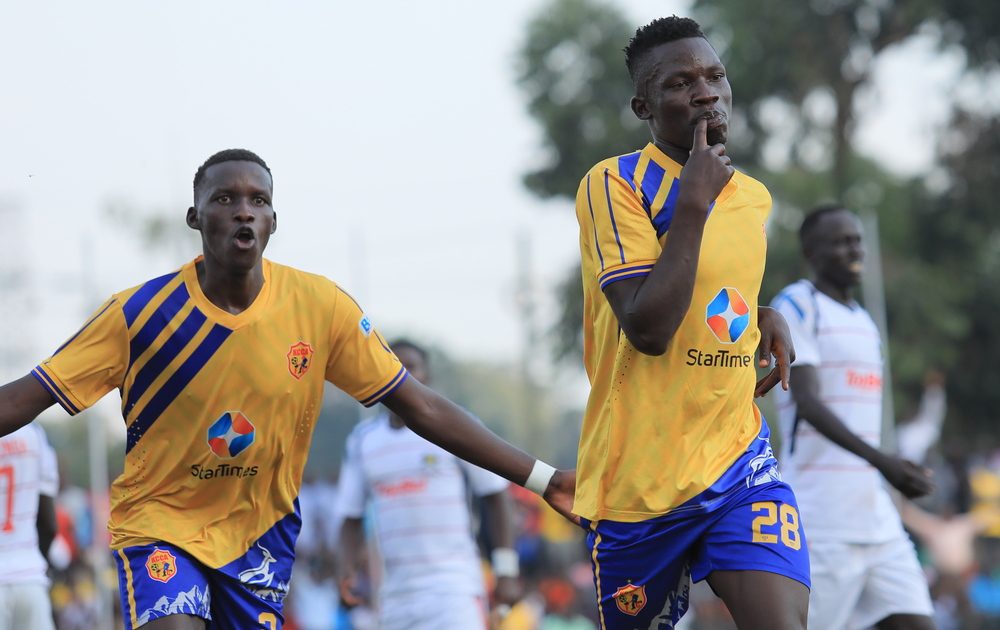 Filbert Obenchan’s 51st-minute header was all that KCCA FC needed to pick their maiden win against Mbarara City FC and also the first win in the new decade.

Obenchan was introduced in the 45th minute in place for Musa Ramathan who had earlier on got a booking in the first half.

Sekisambu would have put KCCA FC ahead after he seemed to have beat the Mbarara Highline defence with their keeper, but his effort rolled inches off the upright.

Kasozi, Muzamiru, and Sekisambu exchanged passes but the latter’s effort was cleared offline by Mukundane in the 22nd minute.

Sekisambu had the opportunity to double the lead by Sekeba’s heroics denied him the chance.

1-0 The final score. The Champions getting an important win at the start of the second round and are now within touching distance with log leaders Vipers SC.