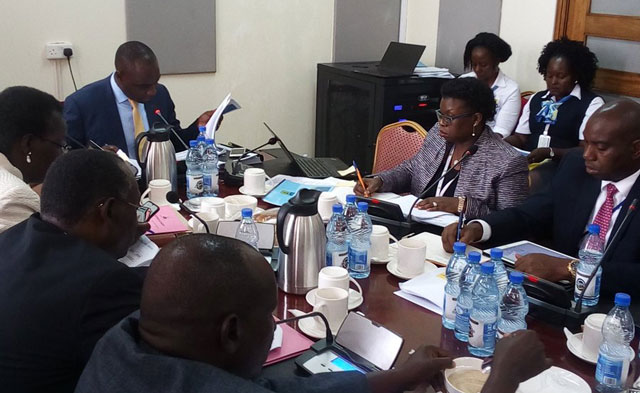 The request was made on Tuesday morning by URA Commissioner General Doris Akol while appearing before the Parliamentary committee on Finance.

OTT tax was proposed by President Yoweri Museveni and passed in mid-2018. A daily fee of Shs 200 was slapped on use of any Over the Top services including Facebook, Twitter, Instagram, Youtube among others.

The tax was welcomed by a lot of criticism from opposition politicians and social justice activists who said that it was a rip off and would affect internet penetration in the country.

It also suffered a lot of evasion as many internet users resorted to use of Virtual Private Networks (VPN) which URA says has made it one of the most underperforming.

Since its introduction, URA reveals, OTT tax has never hit its target with only 17.4% (Shs 49.5m) of the targeted Shs 234m collected.

Akol said this is brought about by large scale use of wireless networks in covered areas and the use of VPN asking that the tax be levied on data itself rather than Mobile Money.

URA has also proposed for the amendment the Tax Procedure Act to allow for installment payment of taxes over a financial year period. Akol said that this would ease tax payments and revenue mobilisation.