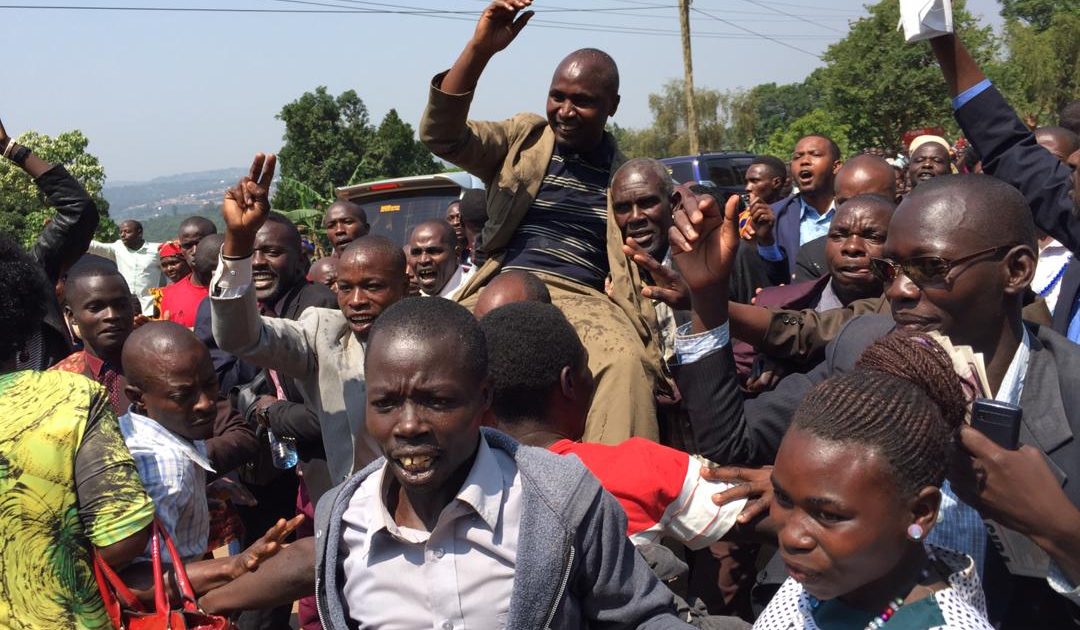 Sekikuubo who has been under incarceration since Friday was Tuesday granted Shs 10 million non-cash bail by court sitting in Masaka.

The legislator was arrested on Friday following an altercation between him, his supporters and Sembabule District officials.

He led a group of herdsmen to forcefully enter Lwemyiga market where police had enforced quarantine. 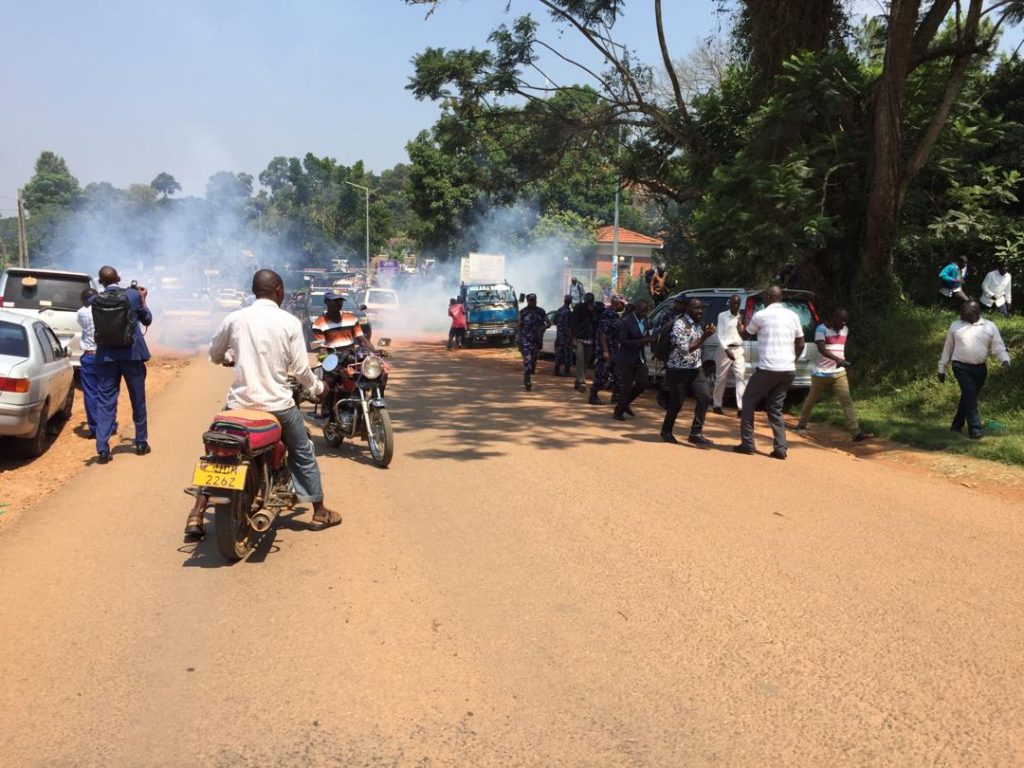 Sekikuubo appeared before court on Monday but was sent to Masaka main prison before being released on his second court appearance.