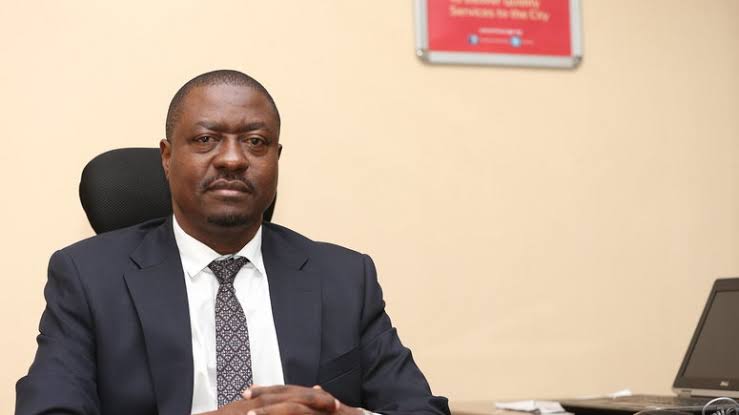 “I am pleased to inform you that his excellency the President has, in exercise of the powers vested in him under Article 172 (1) (a) of the Constitution of Uganda directed that your appointment as KCCA executive director scale KCCA1 be extended for a period of six months with effect from December 18, 2019, to June 18 2020,” reads a letter to Kitaka from the Permanent Secretary in the Ministry of Public Service Catherine Bitarakwate Musingwiire.

On December 20 2018, Kitaka was given the wheel as KCCA boss filling the shoes of  Jennifer Musisi who had resigned. His was picked to fill the seat tentatively as a new KCCA boss was being searched. Officials in KCCA and Public Serivice have previously queried his continued stay in office.

A letter from the Musingwiire asks to write back whether he is ready to serve for the next six months upon which he will receive an acting allowance representing the difference between the salary attached to the post he is appointed to act and his substantive salary.