The Minister of Education and Sports, Janet Kataha Museveni has said that her Ministry will face difficulty implementing several planned activities because of the cut in the budget.

The Ministry’s budget has been reduced by about 111 billion.

She says activities worth Shillings 1.68 trillion in the coming financial year 2020/2021 will not be implemented in the face of the declining budget allocation. This she says is the effect of failing to secure funding. Some of the donor-funded projects are set to exit the Publick Investment Plan upon conclusion.

Janet made revealed this while appearing before Parliament’s Education Committee to present the sector’s budget framework paper.

Janet Museveni revealed that the proposed Education and Sports Sector allocation for the coming financial year 2020/2021 is 3.286 trillion reducing by shillings 111.17 billion from 3.397 trillion budget appropriated in the current financial year 2019/2020.

ministry of education and sports 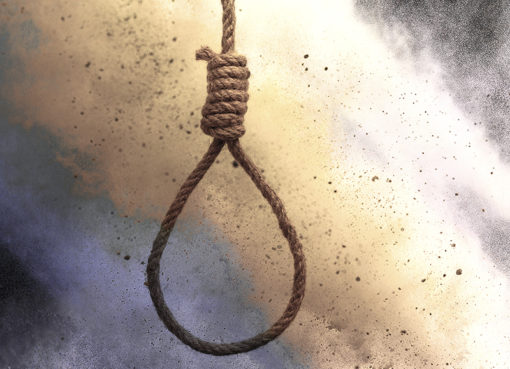