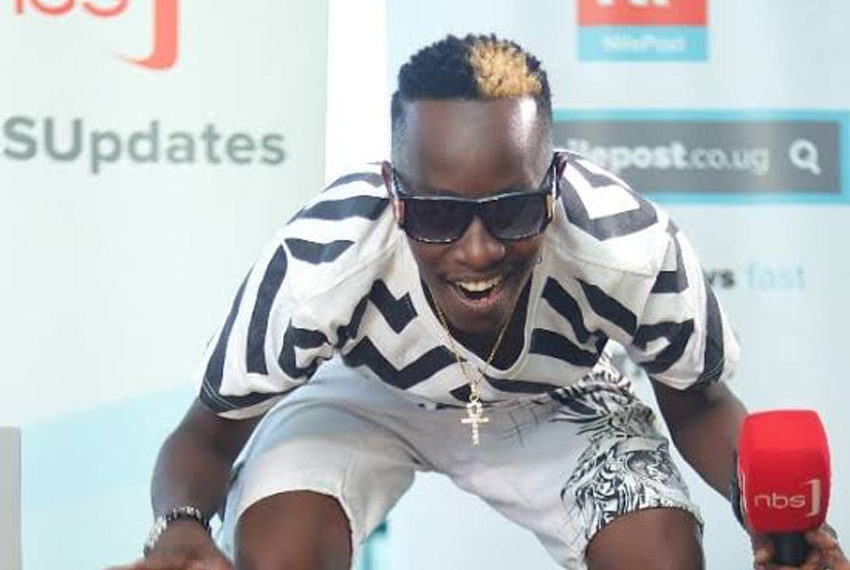 Mc Kats has said he will walk away from the microphone soon. The early retirement he says is fueled by what he describes as ‘bad energy’ in the show business.

“People in this business are users. They are unappreciative and too entitled. I am tired of dealing with such people,” he said in an interview.

“I am going to go into farming and live a reclusive life. You will not see me on cameras again,” he added.

He is set to bounce back on his evening show on NBS After5 despite claims that he was fired.