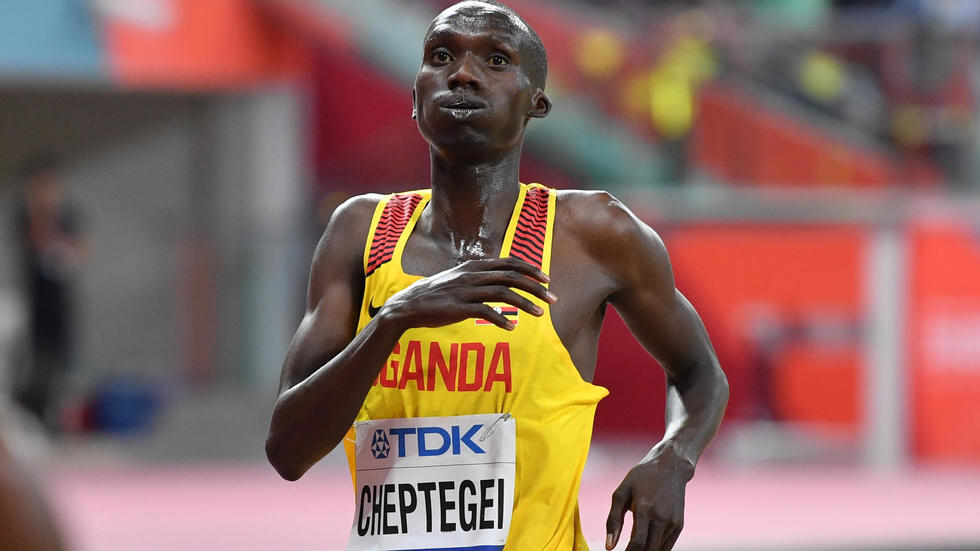 Uganda’s Joshua Cheptegei lowered the 5km world record on Sunday with a time of 12 minutes 51 seconds and revealed he had set out to “really go for” breaking the sub 13 minutes barrier.

The 10,000m world champion made the most of perfect conditions in the second edition of this race to improve on Kenyan Rhonex Kipruto’s previous best of 13min 18sec last month in Valencia.

“Wow, this is really great. I had sub 13 minutes in my mind today so when my legs felt good during the race I decided to really go for it,” said the 23-year-old 10,000m world champion.

“To take this many seconds off the record makes me very happy and is a great first test for me in an important season,” he said with the Tokyo Olympics coming up in July.