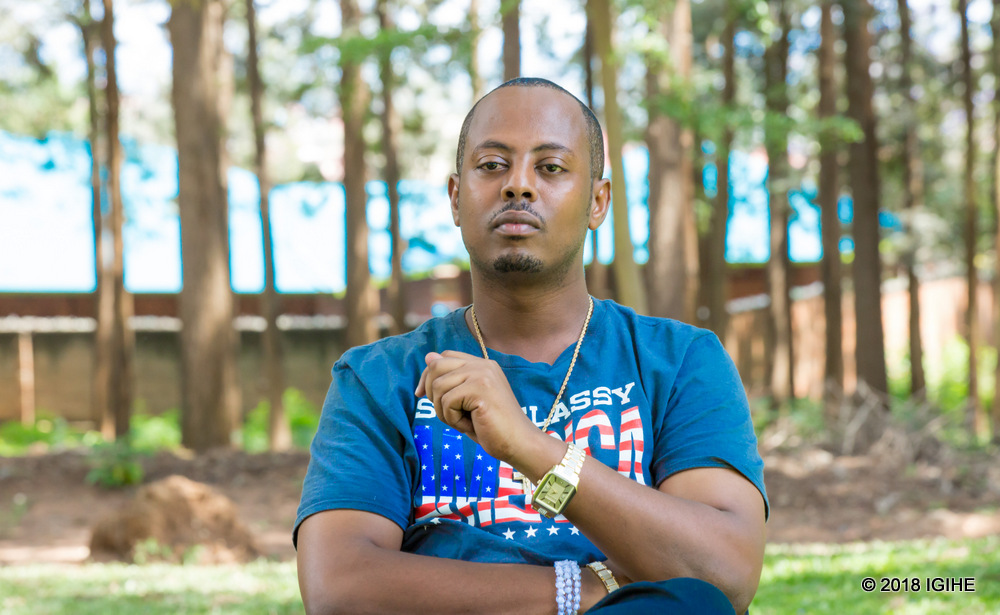 Rwanda’s artiste Kizito Mihigo has been found dead in a detention cell, the Rwandan police have announced.

“Kizito has been in the police cell for the last three days as RIB accused him of attempting to cross the border illegally and corruption, “reads a police statement in part

The police are yet to establish what prompted him to take his own life.

Mihigo was a strong critic of Paul Kagame’s government. In 2014, he was arrested over several allegations including joining the Rwanda National Congress (RNC), a terrorist outfit. He was charged in court and sentenced to 10 years in prison being convicted of conspiracy against the government of President Paul Kagame. On 15 September 2018, together with Victoire Ingabire Umuhoza, Mihigo was released by presidential grace.

He was a songwriter, organist, composer of sacred music, television presenter, genocide survivor, and peace and reconciliation activist.

He studied at the Conservatoire de Paris in France. In 2010, he created the Kizito Mihigo Peace Foundation.
In April 2014, after releasing a critical song immediately prohibited by Rwandan authorities. 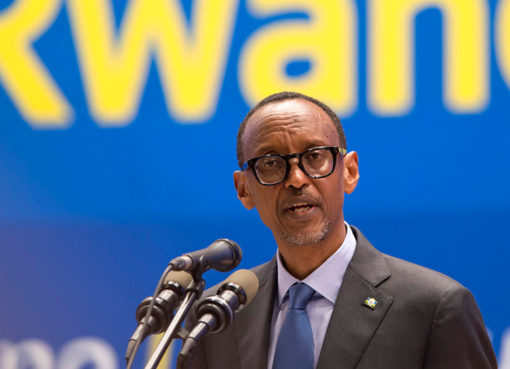 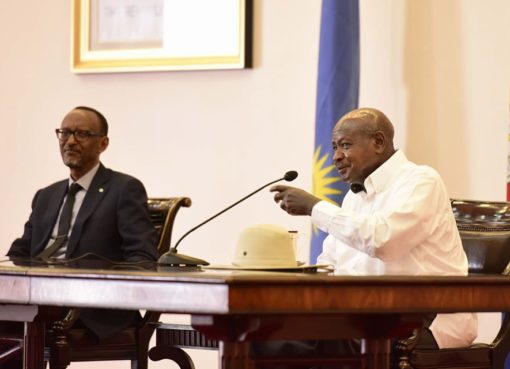 Museveni: There is No Conflict Between Uganda and Rwanda 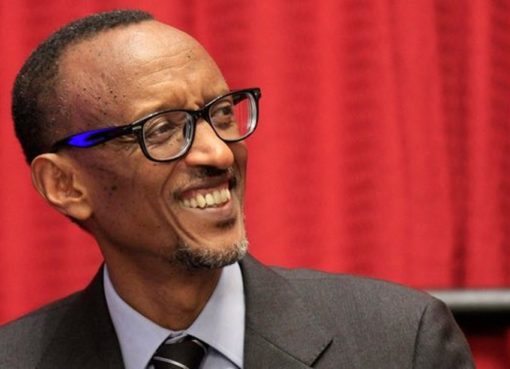 Kagame: I won’t stand for President Beyond 2024