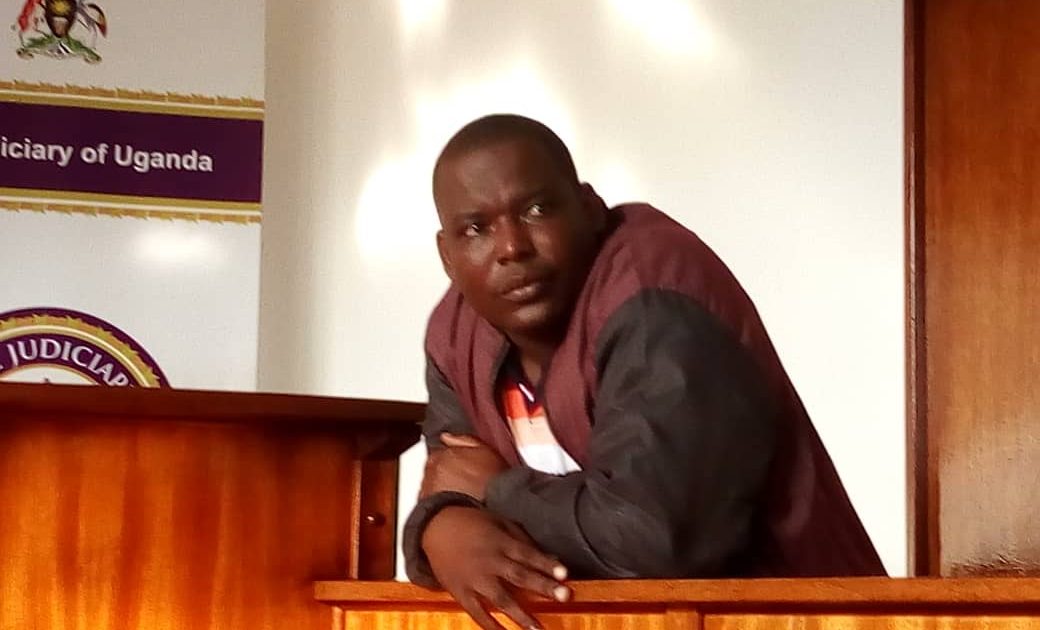 Buganda Road Magistrates Court has dismissed a case in which Andrew Mukasa commonly known as Bajjo was accused of inciting violence and annoying the President.

Trial magistrate Stella Maris Amabilisi ruled on Wednesday that prosecution had failed to present a witness. Amabilis said she could not keep adjourning the case. The case has been in court for seven months.

The Directorate of Public Prosecution (DPP) was not sure of when to bring witnesses.

Bajjo’s lawyer Erias Lukwago opposed a request by the state prosecutor Ivan Kyazze to adjourn the case. Kyazze requested that the court issues a warrant of arrest against Henry Mugumya who had been presented as a witness but failed to honour the summons.

Lukwago said it was a waste of time. 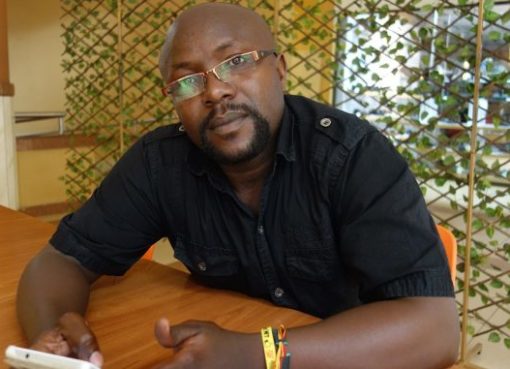 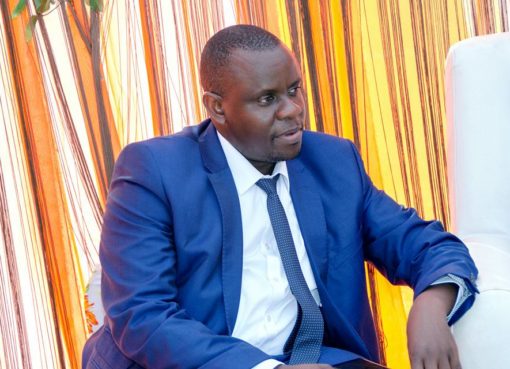