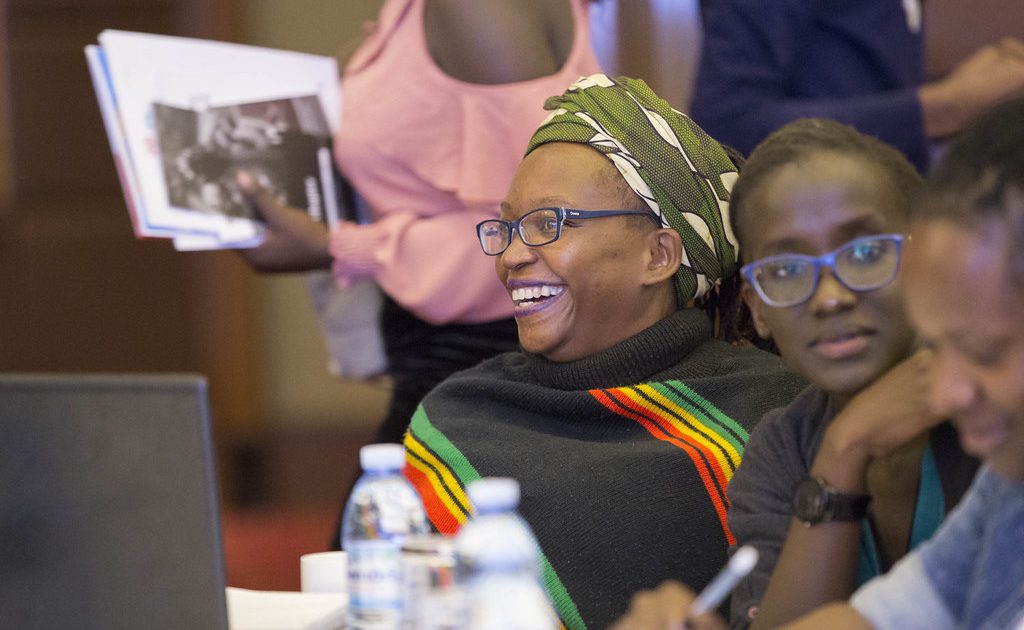 Judge Adonyo based his ruling on lack of jurisdiction and fair hearing to overturn the lower court verdict.

Nyanzi was jailed in 2018. Through her social media platforms, Nyanzi is said to have published offensive words directed at President Museveni and his mother. Grade one magistrate Gladys Kamasanyu ruled that she was guilty of cyber harassment and offensive communication.

Nyanzi was not physically in court then. Court read Nyazi’s charges and sentence to her through video conferencing technology. She protested by undressing, taking off her bra saying that she had been forced to appear in the televised court session.

While giving his verdict, High Court judge Justice Adonyo ruled that the Buganda Road Court did not aid witnesses to be brought to court and therefore found its ruling ‘disturbing.’ 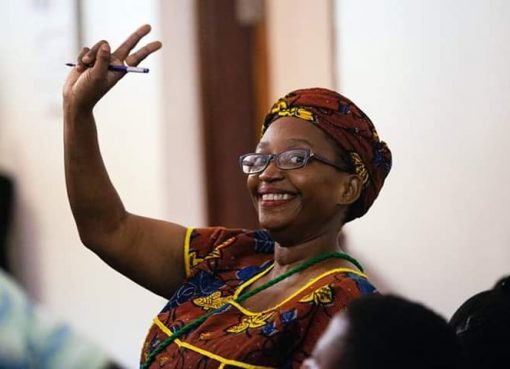 Stella Nyanzi To Be Vetted By FDC Electoral Commission 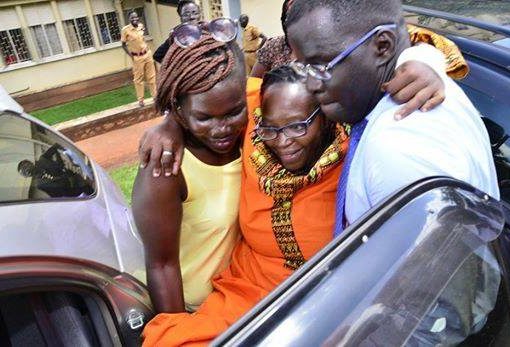