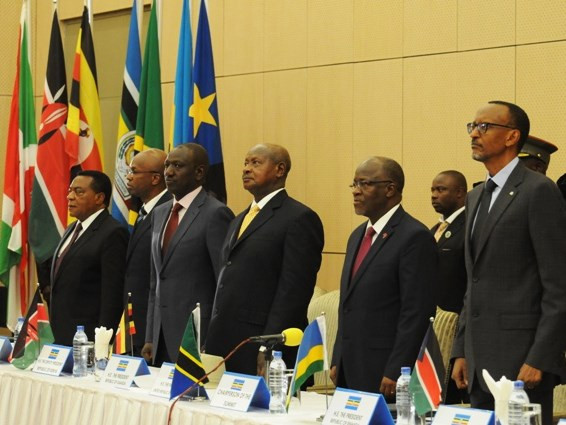 The East African Community summit has been pushed to a later date again after one of the member states South Sudan informing the Secretariat in Arusha that they will not be available for the scheduled date, 29th February

“The 21st Meeting of the Summit of the EAC Heads of State has been postponed to a later date following a request by the Republic of South Sudan, which said it was currently in the process of forming a transitional government bringing together the government and opposition groups,” a statement from the EAC secretariat reads in part.

The secretariat also postponed the 41st Extra-Ordinary Meeting of the EAC Council of Ministers that was scheduled to take place from 25th to 27th February 2020 at the EAC Headquarters in Arusha.

First, the summit was called off by President Paul Kagame of Rwanda. Kagame said one head of state of a member country had requested that the summit be pushed, a request that was approved.

A new date will be communicated. 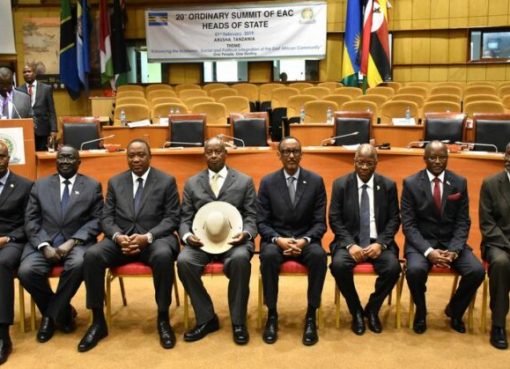