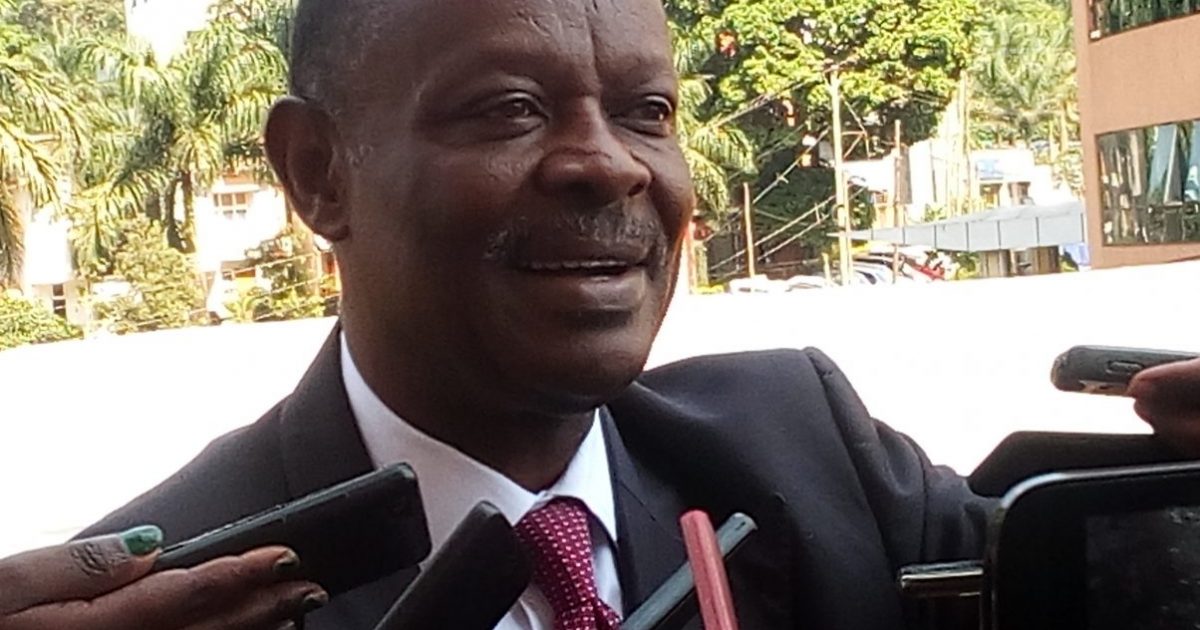 Dr Henry Mwebesa has been named the substantive Director-General of Health Services at the Ministry of Health after serving in an acting capacity since 2018 when Prof Anthony Mbonye resigned from the position.

Mwebesa’s appointment has been confirmed by the ministry of health.

Mbonye left the job after being involved in never-ending squabbles with the Ministry Permanent Secretary Dr Diana Atwiine.

Mbonye resigned from his post without the endorsement of the Permanent Secretary Dr Diana Atwine, who was out of the country on official duty.

He said he had clinched a job with an international organization that would not allow him to have another one.

Atwiine was not impressed by the content inside the book. She sued Mbonye of defamation.