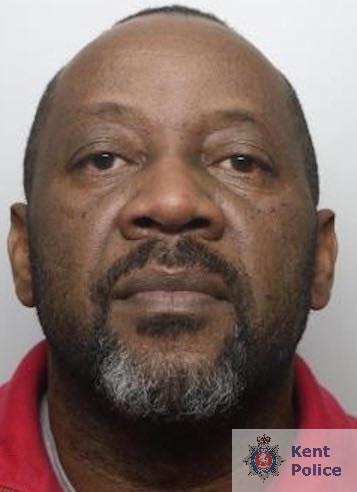 Johnson Mujungu, who formerly worked as Iryn Namubiru and Anne Kansiime’s international booking manager has been sentenced to two years and a half in prison after being found guilty of money laundering.

Mujungu who resides in UK has been battling the charges along with his wife Grace Ntolera-Mujungu, 42,  who will also spend 18 months in jail.

A story is told that the couple received a payment of £120,000 illegally and transferred it into a number of different accounts linked to them both.

In August 2017, the victim received a call that he needed to pay inheritance tax to a firm of solicitors linked to his late grandmother’s estate.

An email from the solicitors giving instructions on how to transfer the amount due was then sent.

However, the email was intercepted by the defendants and a different account was provided resulting in the victim paying them the money instead.

When the victim realised the money had not been paid to the solicitors, he contacted the police and an investigation was launched.

Kent Police says their officers discovered the money had been paid into a business account owned by Ntolera-Mujungu and on receipt of the payment, it was immediately dispersed into several other bank accounts owned by her and her husband Johnson Mujungu.

A jury found them both guilty and they were sentenced on Friday 28 February 2020.

Kent Police investigating officer, Detective Constable Mark Newman of the Kent and Essex Serious Crime Directorate said: ‘This fraud was particularly cruel because the victim had recently lost a family member and he then had to pay the inheritance tax twice.

‘This couple used the money to pay off debts and pretended that it was a payment for a business transaction.

‘I am pleased we have been able to track where the money went and bring those involved to justice.

‘We will now be carrying out further enquiries under the Proceeds of Crime Act to establish whether any money can be returned.

‘I hope that this outcome gives some consolation to the victim.’ He said 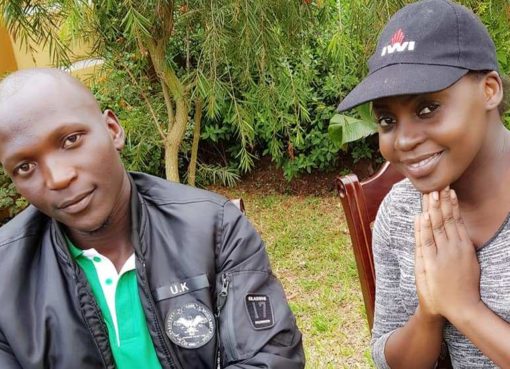 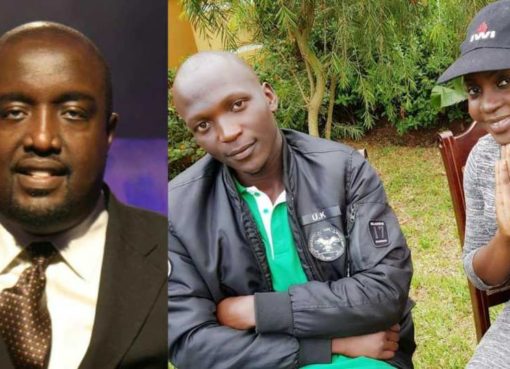 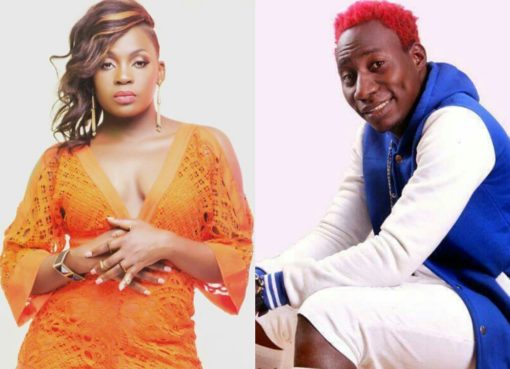