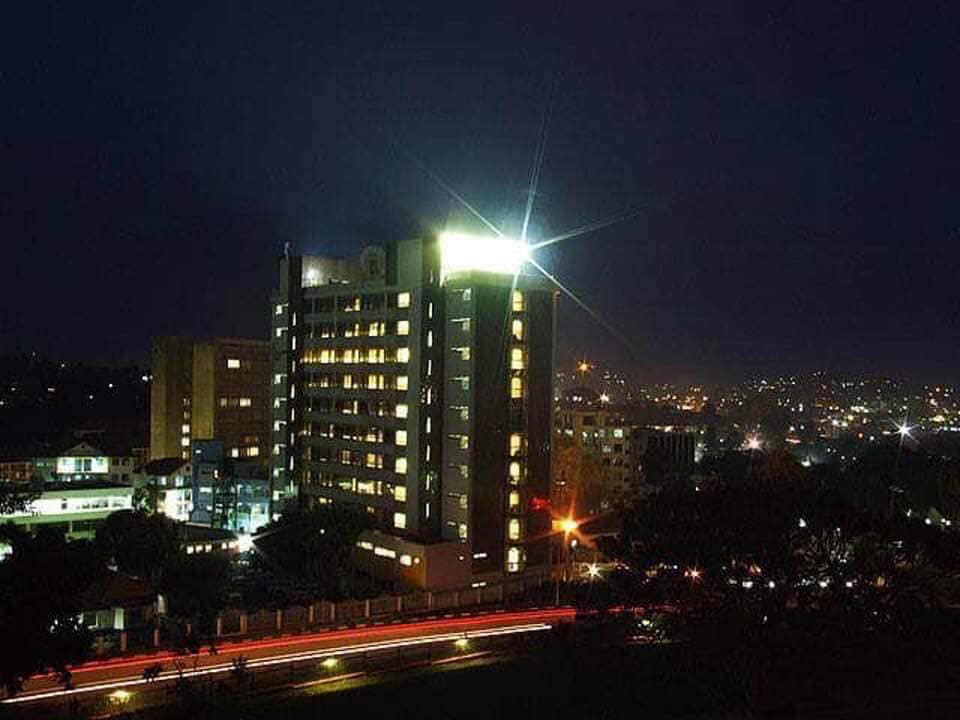 Members of Parliament are concerned that Kampala city is poorly lit despite the adequate hydropower generated by the various dams in the country.

MPs were dismayed that only eight per cent of Kampala city is lit wondering whether Kampala Capital City Authority (KCCA) is doing enough to provide the much-required services.

MPs were responding to a statement by the State Minister for Kampala Capital City, Hon Benny Namugwanya about the status of lighting in the city. She presented the statement to Parliament chaired by the Speaker, Rebecca Kadaga on Tuesday, 03 March 2020.

Namugwanya said KCCA has been able to install 5,436 street lights but revealed that 1,368 are faulty. She added that most divisions in Kampala have coverage of street lights ranging between 12-17 per cent.

“The faulty lights are due to high maintenance costs and even with funding from non-tax revenue, Uganda Road Fund and government, KCCA can only afford to repair part of the existing lighting network,” Namugwanya said.

MPs were displeased to learn from Namugwanya that KCCA is financially incapable of repairing faulty lights, a reason why majority of the city is dark during the night.

Namugwanya added that the authority is seeking approval to borrow over Euros70 million to increase city lighting by 80 per cent.

The Kampala Central MP, Hon Muhammad Nsereko said the Euros 70 million loan request is exorbitant adding that this is a ploy to embezzle funds.

Nsereko disagreed with the report that KCCA lacks funds to repair city lights, alleging that most lights were procured in non-functional state.

“These lights are not only faulty but are irreparable; if it was possible that Parliament appropriates money for repair the bulbs or wires, we would offer a hand but most of these bulbs never worked in the first place” Said Nsereko.

Bugiri Municipality MP, Hon Asuman Basalirwa wondered what KCCA was doing with revenue collected from property rates which he said had been put to non-priority purposes. Basalirwa proposed that KCCA explores using such revenue to increase street lighting coverage.

Legislators said that the high crime rate in the city is due to poor street lighting coverage.

Although MPs were in agreement with KCCA’s request to extend coverage of street lights to the entire city, they also want government to ensure that major towns and municipalities are supported with street lights to curb insecurity.