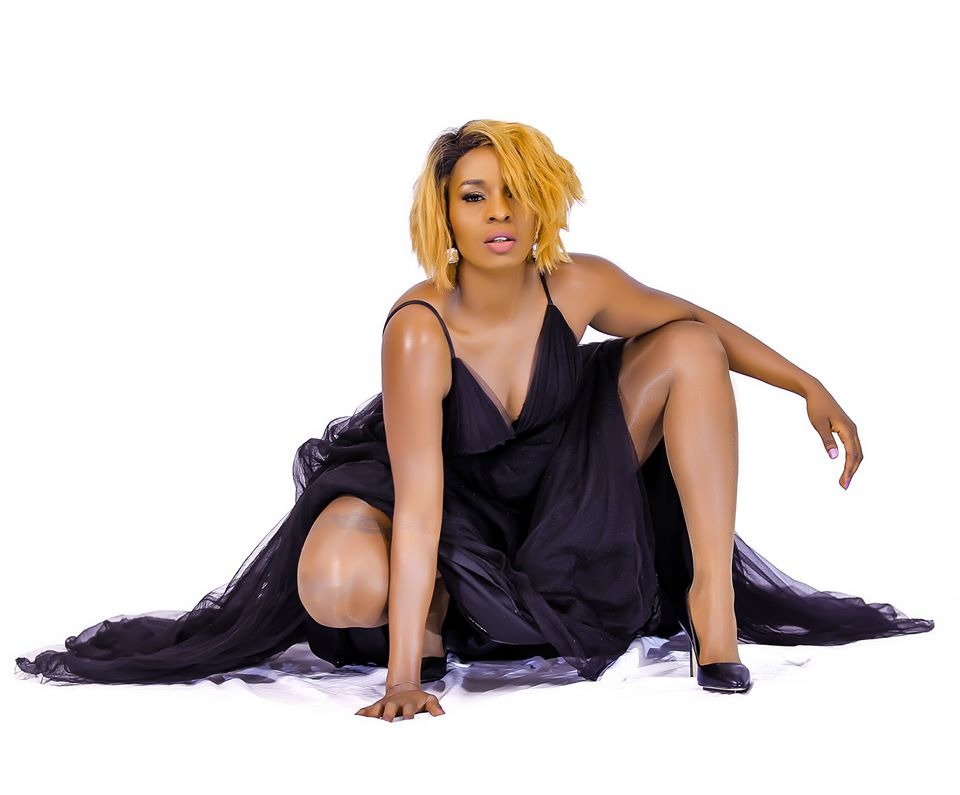 During a press conference on Monday, Cindy said she has been prepared as much as she can to deliver to her best.

“We have been rehearsing every day. My band is ready. I am ready. We are going to give people a show to remember,” she said.

The concert will happen at Lugogo Cricket Oval, one of the biggest venues in the country.

She says she chose the venue because no woman had ever been there. “I want to set a trend. The venue has been known as a place for only the big male stars and international artistes. I am opening the door for women.”

Cindy says she initially planned to stage the show at Serena Hotel but it was booked.

The ‘Boom Party’ concert, she says, will feature all the big names in the music industry including Jose Chameleone Chameleone, Eddy Kenzo, King Saha and others. Lillian Mbabazi, with whom she made the Blu3 is also expected to perform. Cindy says they have been rehearsing together.