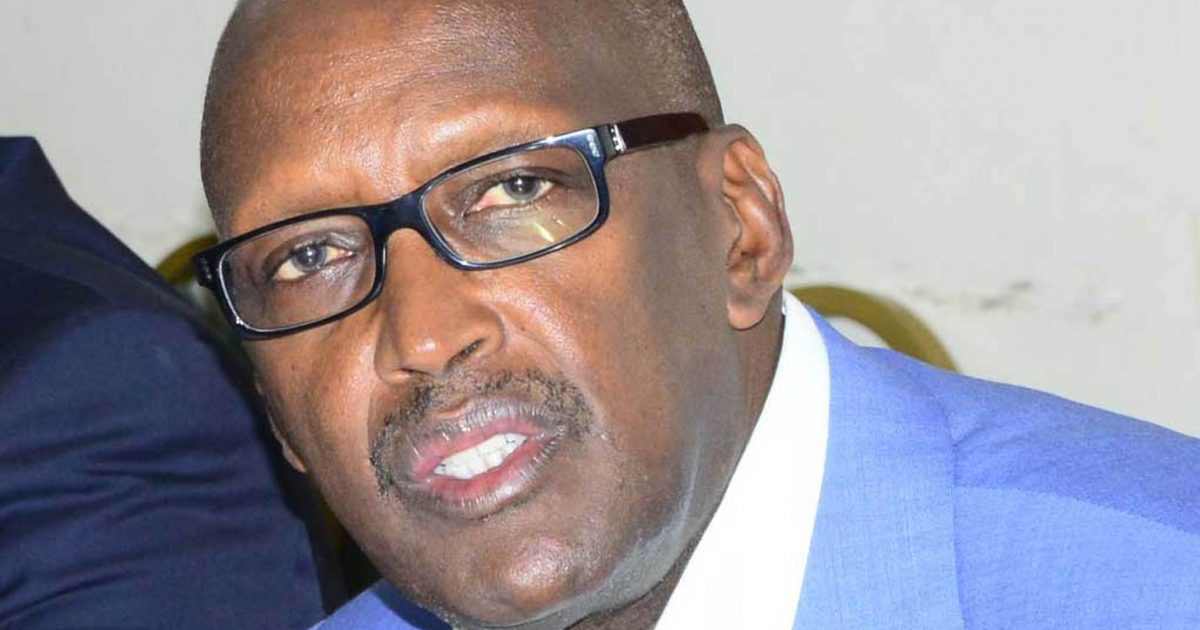 Presidential hopeful, Lt. Gen. Henry Tumukunde took time on Wednesday and visited police headquarters in Naguru where he held a meeting with the police leadership ahead of his planned countrywide consultations.

Tumukunde who expected to meet with the Inspector General of Police Martin Okoth Ochola was not able to do so, as the IGP was out of his office and so was his deputy, Maj. Gen Sabiiti Muzeyi.

“We did not have an appointment with the top officials so it is understandable that they are not here,” Tumukunde said.

He met with the deputy director of operations John Nuwagira who promised that police would give him feedback before Thursday. The meeting lasted for three hours.

Tumukunde also presented a letter to the IGP which read as follows, “In the view of the above and as a law-abiding citizen. I am seeking that I am furnished from your office with the guidelines I and my team need to follow during those consultations. We intend to move across the country and the detailed programme will be submitted to your office as soon as we receive the guidelines.”

Tumukunde recently declared his presidential ambitions, although he says he is ready to go behind anyone in the opposition to challenge President Museveni.

There has been news that he is in talks with People Power Movement leader Robert Kyagulanyi otherwise known as Bobi Wine.

While appearing on a talk show on NBS, Bobi was asked about his meeting with Tumukunde, and he said he meets with anyone who shows interest in bringing about change in the country. He, however, declined to share what he discusses with the leaders he meets. 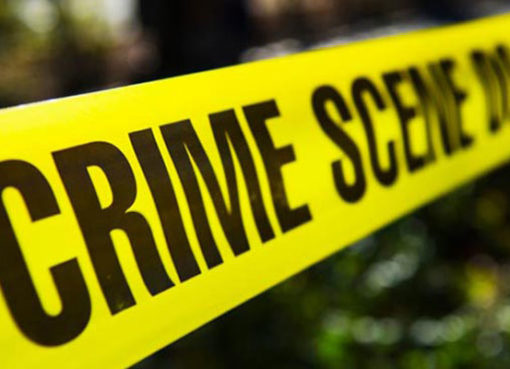 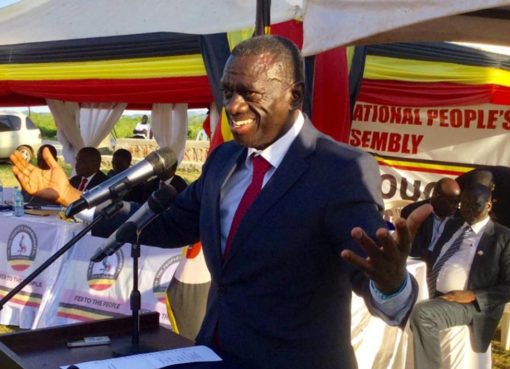 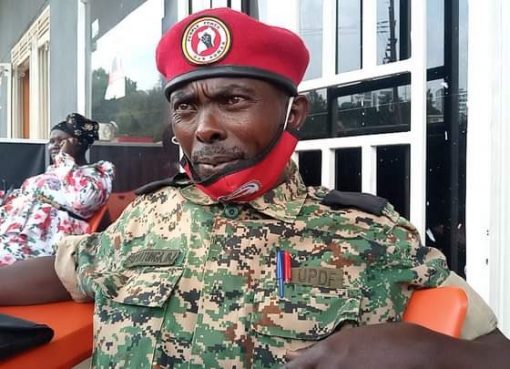