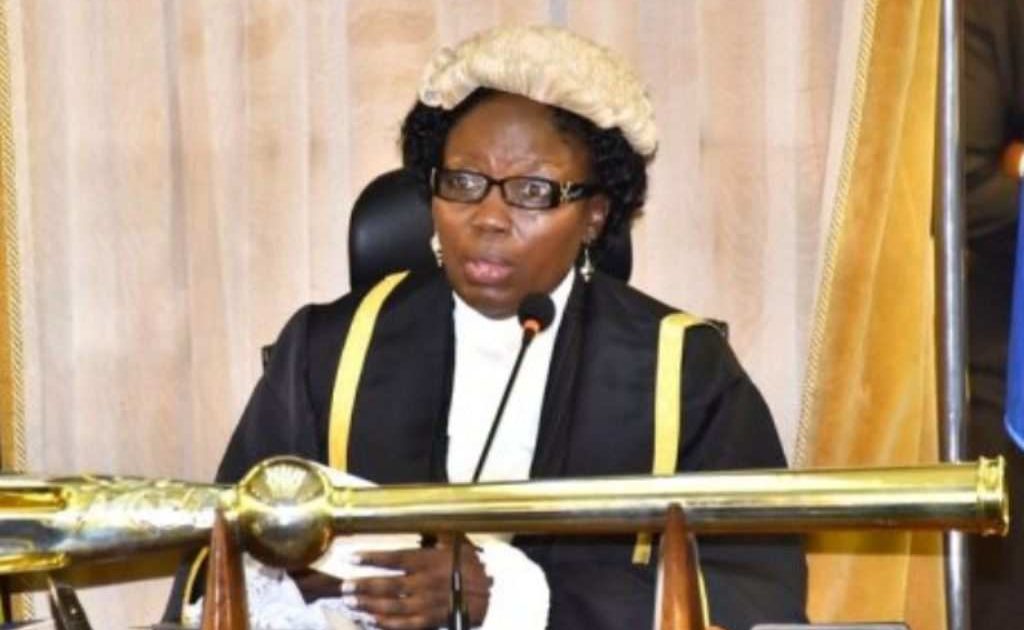 The Speaker of Parliament Rebecca Kadaga has suspended parliament for a period of one week. Kadaga who was initially reluctant to suspend parliament was influenced by the fright of MPs. She asked MPs to work from home. “The house is adjourning to Tuesday next week.”

Kadaga ordered 3 legislators and 2 staff members to stay away from the precincts of parliament. 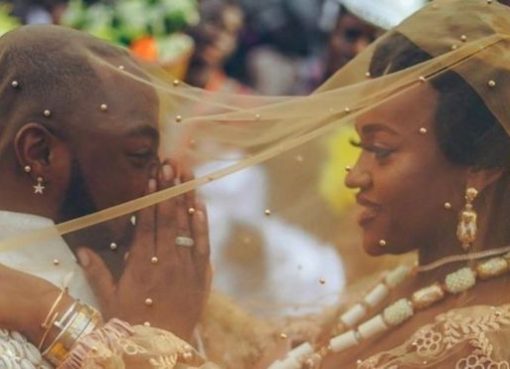 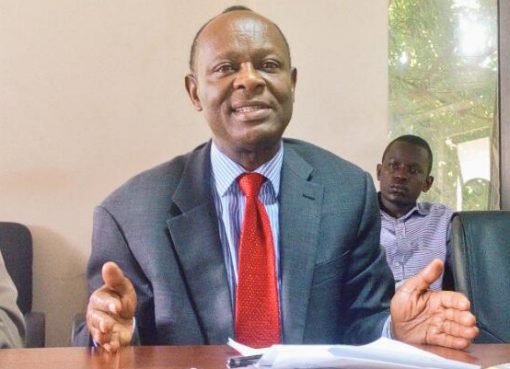 Uganda’s Cases of Coronavirus Now at 14