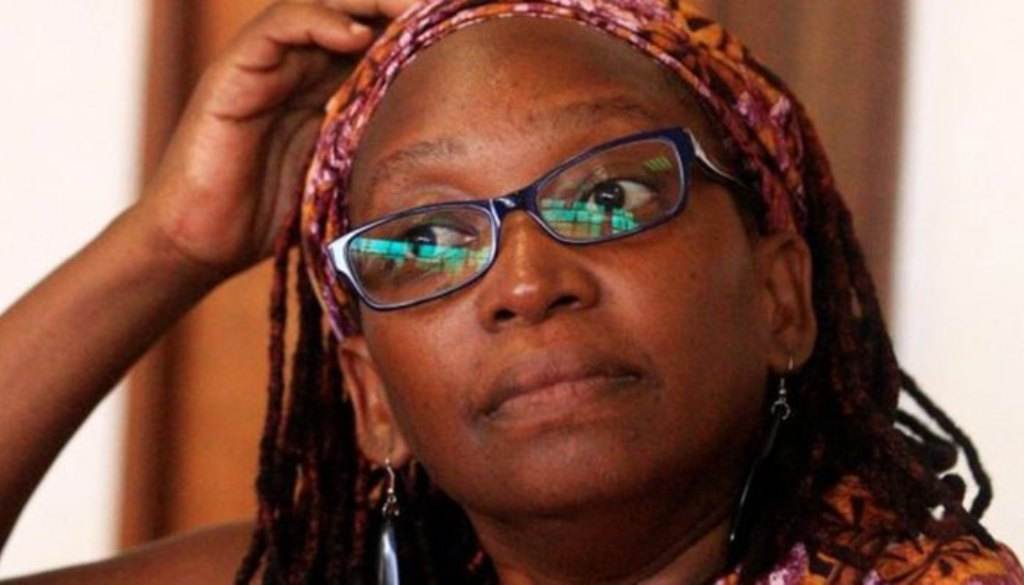 Following her admission to Mengo Hospital a day or so ago, Stella Nyanzi has spoken out about her illness saying that she is suffering ‘illness from Luzira”

“I am just suffering illnesses from Luzira prison. I have had bad anaemia, sick kidneys and foul UTI. I have trauma triggered by torture in prison. You see, my people who love me, you see? I don’t need a grave as yet. Instead I need foods rich in Iron,”

“I am currently an admitted patient at Mengo hospital where I have been since 6th or 7th this month. I was brought in by ambulance from home because I was very sick vomiting and had nausea. I had been vomiting for about 6 days before my family decided that the dehydration was too much and they decided to bring me to hospital by emergency services.”

Nyanzi shared a video from her hospital bed revealing that she was going to recover.

Nyanzi was recently released from prison where she had been incarcerated for annoying the President. 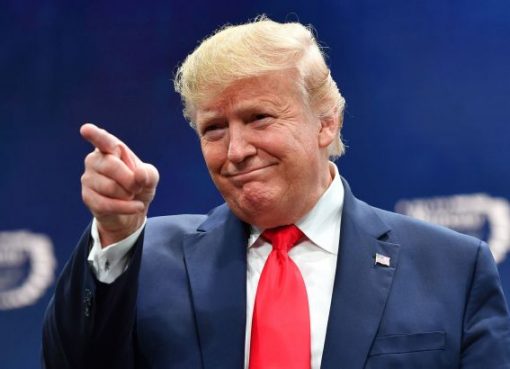