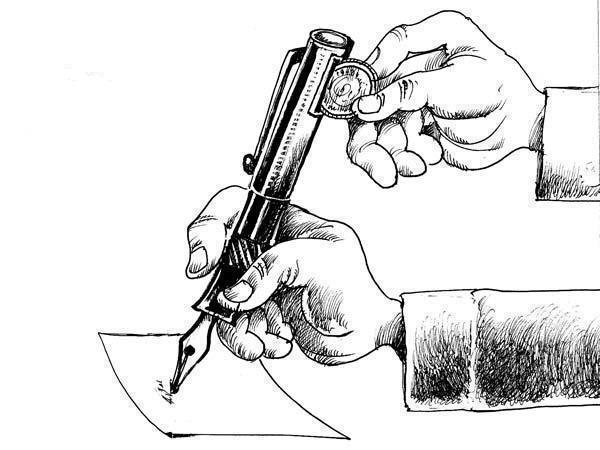 The internet exploded on Friday when Sheila Gashumba, formerly a TV presenter with NTV Uganda, took to her Twitter platform to reveal “exclusive” information as to why there is no journalist that has made it to the billionaires club yet. Okay, Sheila did not generalize. Her submission was limited to TV presenters, lwakuba people on Twitter have lugezigezi, they stretched her subject, plugging in every branch of the journalism tree; radio guys, cameramen, writers, bloggers and all.

Sheila started working on TV when she was a tiny little daddy’s girl. She lost her milk teeth while we watched. She developed titties and started talking about menstruation and boyfriends all in the face of everyone, on air. She seemed to enjoy it. Maybe at some point, she was, before she was old enough to wear expensive skimpy dresses and Brazilian hair.

She confessed in one of her tweets that working on TV was a massive vibe. She loved it. However, as she grew older she realized that “it is not about what you love but your value and the figures on your bank account. You are either paid your worth or you walk out.”

Sheila was not getting paid what she felt she deserved at NTV Uganda, thus walking out. She said she would rather sell samosas or chauffeur random people around town as an Uber driver than being a TV presenter.

Her story was followed by several others from both former and active journalists. Even the people outside this sphere shared their two cents. But the opinions were divergent. While some concurred that journalism doesn’t pay. Others said, no, it pays.

I align myself with the group that says it pays.

Journalism pays well, and sometimes handsomely. But this aspect is not on paper. I attended Journalism school, and one of our lecturers told us during our first days in class that we had come into a career that doesn’t pay. “If you are looking for wealth, you are in a wrong career. Get out of here!” The lecturer explained that; “Journalism might not give you the cash, but it will connect you to different people, some of whom are very powerful and moneyed. These connections can be useful.”