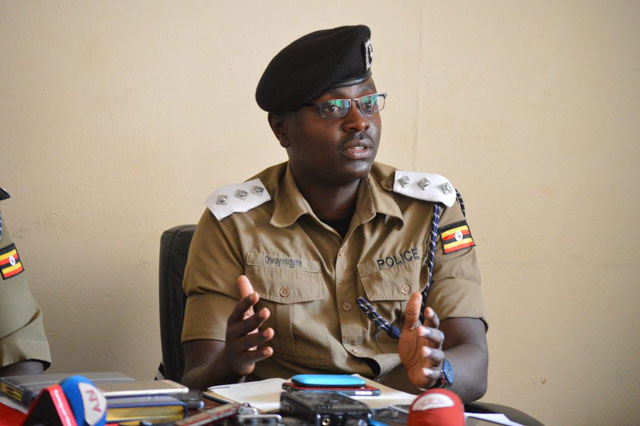 Katwe Police Station has arrested a one Zura Mukamana, 36, a mother who allegedly hired out her 14-year-old daughter for sex to two different men. One of the suspects, Fred Bulega, 41, who is alleged to have had sexual intercourse with the girl was also arrested.

Mukamana blames poverty for her decision to sell her daughter, saying a financial crisis drove her into the clutches of the traffickers who make their livelihoods preying on young girls.

The arrest of Mukamana followed a viral video received by Police, in which a 14-year-old girl claimed that she was being forced by her mother to have sexual intercourses with men.

Before the viral video, Mukamana had reported to police a case of the disappearance of her daughter at Salama and the police had instantly started investigations.

The 14 years girl was, however, recovered from her father’s home where she had run for refuge.

The father took the girl to police and investigations led to the arrest of the second man-John Mwesigye,18, who is said to have had sexual intercourse with the girl. Mwesigye has since been charged and remanded for defilement.

“Bulega, who is also alleged to have defiled the girl, is still in detention as investigations and medical examination continue. Both case files with a range of offences will be submitted to the Director of Public Prosecution for perusal and sanctioning as soon as investigations are done,” Kampala Metropolitan Police spokesman Luke Owoyesigire told the press yesterday.

It was estimated that about 77.7% of girls under the age of 18 in Uganda are sexually abused every year according to Uganda health and a demographic survey carried out in 2019.