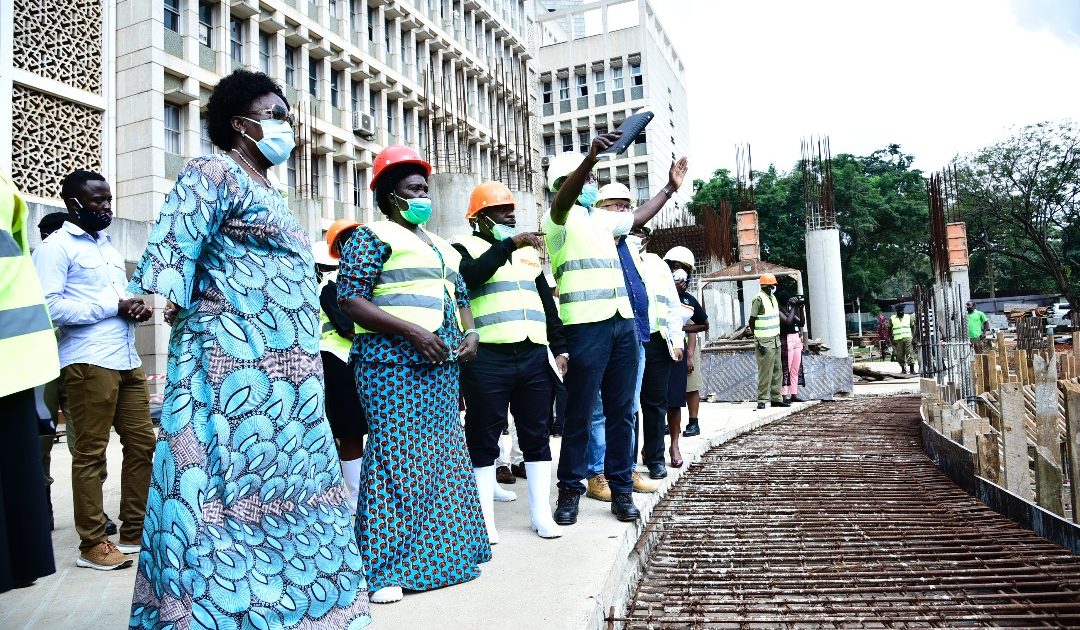 Parliament is dissatisfied with the delays in the construction of the new Parliament Building, which was initially expected to be completed in July 2020.

ROKO Construction is constructing the Building located on Shimoni Road, and meant to reduce the congestion in the current facility and provide more space in the Chambers and offices.

Led by Speaker, Rebecca Kadaga, the leadership of Parliament toured the ongoing works only to find out that the contractor, ROKO has only completed three and a half of the nine levels.

Kadaga wondered why the contractor was employing a skeleton staff when work is way behind the schedule.

“On my way to office, I always peep in and I see only a handful staff; I advise you to consider night shifts, if you are to finish in the extra one year extension,” she said.

Parliamentary Commissioner, Francis Mwijukye, dismissed the contractor’s assertion that the delays were largely attributed to the Covid19 social distancing requirements, which forced them to reduce the number of workers.

“You cannot blame Covid19; many construction works have been going on well. If you are to finish this project in the next one year, you must not only work day and night but double the current efforts,” said Mwijukye.

The ROKO Project Engineer, Andy Sonnet, said he was not in position to guarantee having staff to work day and night since such arrangements would attract extra costs that were not included in the contract.

“We never priced for that, having staff who stay on site does not only require accommodation but also other items to ensure their safety and security,” said Sonnet.

Parliament’s Sergeant at Arms, Ahmed Kagoye, said Parliament is prepared to accommodate workers if ROKO would agree to night shifts.

Parliament’s leadership was appreciative of the several facilities that fall within the plan. The new building will host a chamber with the capacity to sit 600 MPs as opposed to the current one of 100 members. Other facilities include a museum, state of art archiving facility, gallery and increased space for offices.

The entire project is expected to be completed in July 2021. 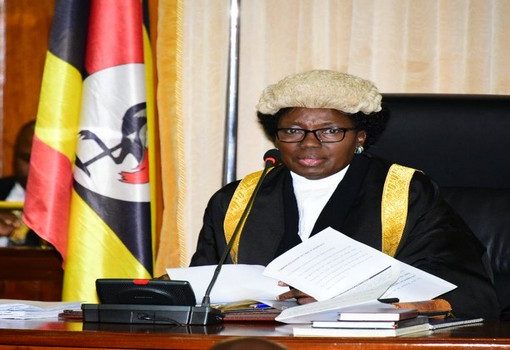 Parliament has Passed a Shs45 trillion Budget for the Next financial Year 2020/21. 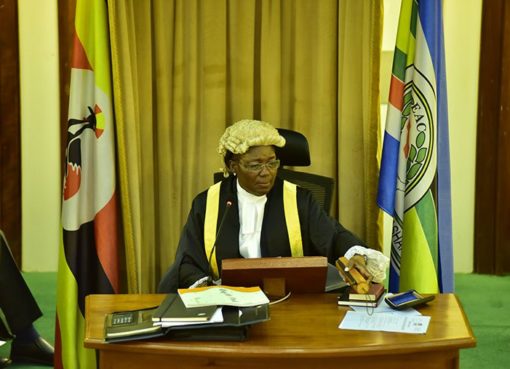 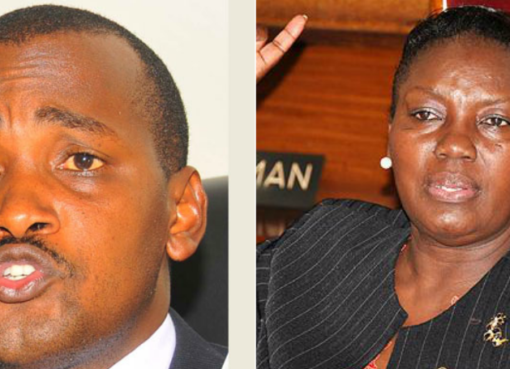