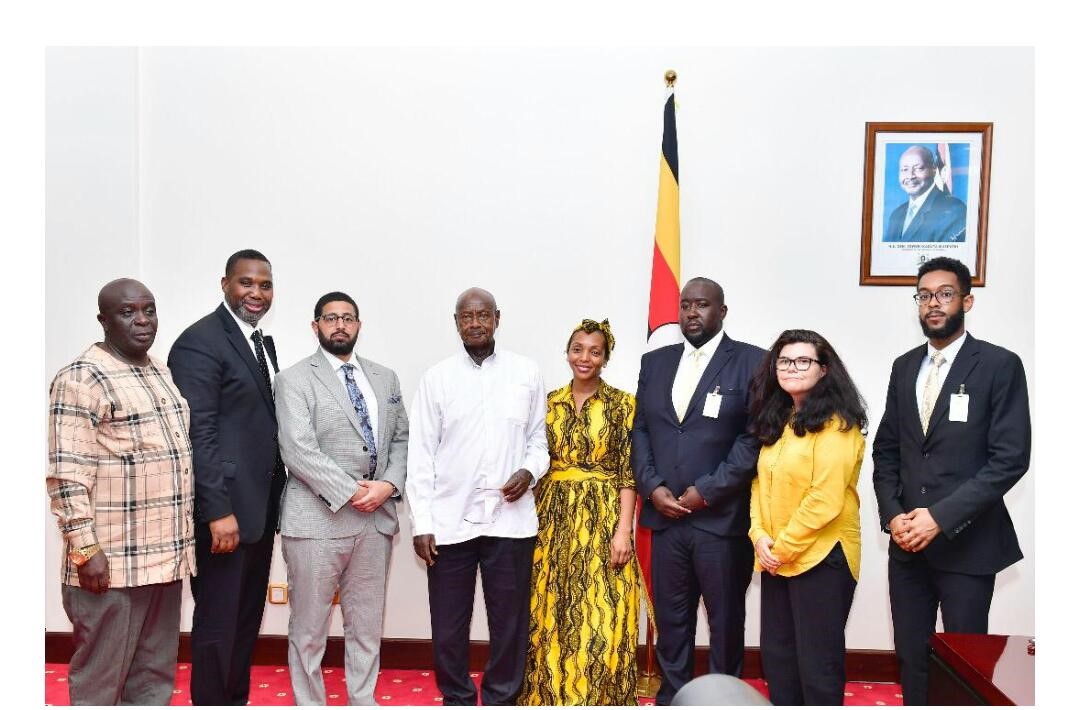 East African Partners (EAP) a company, which markets East Africa as an investment destination, rallied African Americans to consider taking up investments in East Africa on Monday, June 8. If, however, such people consider moving back to their roots (east Africa), then they would probably have to consider selling their houses in the US.

Though the residents can opt for dual citizenship, it would be a costly endeavor because maintaining houses in two different places could be a tough and arduous task for most people who are not seasoned, real estate investors. Therefore, it would be wise for such people to sell their houses in the US if they want to completely move to Africa. That said, if they are planning to do so, then they would need to make repairs to their dwelling, starting by opting for a garage flooring replacement (from the likes of The Smarter Garage) to a roof repair and everything in between. Besides, they may have to look for any additional project they can carry out which could fetch better deals. They may consider replacing the kitchen countertop or covering the patio (possibly looking at the best ideas for pergola covering) or a similar home improvement. This can ensure that the homeowners can quickly attract a buyer and get the deal closed.

Truth be told, there are plenty of reasons why African-Americans might consider moving back to their native place. One of them is that East Africa has in recent years ranked as the most attractive investment destination- helped by its expanding consumer market, increasing availability of hard currency, exchange rate stability, a diversified economy and steady improvement in the business environment, particularly investment-related legal reforms.

The region’s ease of doing business has been boosted by its developed infrastructure, healthy, well-educated workforce, the most efficient goods market and strong institutions. Home Value has been increasing in recent years, with real estate investment improving thanks to a boost to GDP in economies such as Ethiopia, Uganda and Kenya.

For weeks now several African Americans have taken to the streets to protest against racial discrimination that has left many of them treated to many kinds of injustice. This follows the gruesome murder of the late George Floyd an African American who was killed by a Caucasian Police officer in the USA on 25 May, 2020.

From that background, several calls to African Americans to consider returning to their cradle land, different African countries have made arrangements to ensure a safe landing for these sons and daughters of the African continent.

“I believe that it is time for our brothers and sisters to consider coming back home and focus on rebuilding Africa, their home instead of building the Caucasian man’s home,” said EAP Managing Director Isaac Kigozi in a statement dated Monday June 8.

The region is home to many investment opportunities including Oil and Gas, Infrastructure, Real Estate, Tourism, Education, Health, Transport, Agriculture, Technology, among others.

The President whom the group of investors met at Liao Shen Industrial Park in Kapeeka, Nakaseke District encouraged them to take advantage of Uganda’s vast opportunities to invest in any of the lucrative sectors.

He also promised to render them any kind of support that they would need in setting up any investment venture.