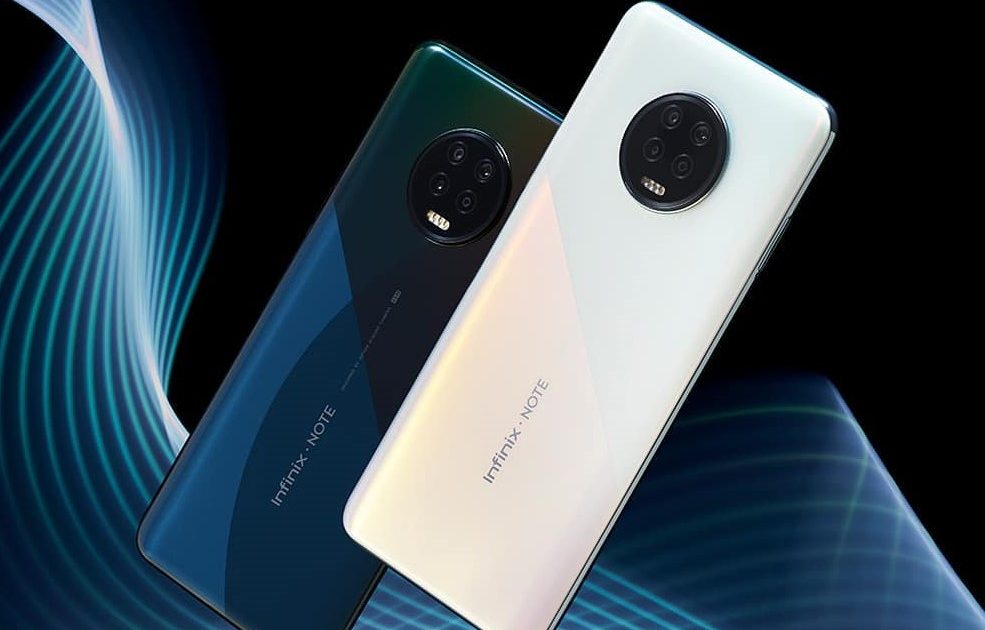 Infinix Mobility has continuously proved extremely impressive in the smartphone industry with its latest upcoming device, the NOTE7 aimed at providing users with an ultimate smartphone experience at an affordable price.

The NOTE7 is the successor of the NOTE6 which was launched last year in July. The Infinix NOTE series have been known for their big battery, performance power consumption and fast charging among many other remarkable features.

The NOTE7 is said to come with a 6.95-inch display which is much larger than its predecessor (Note 6) with quad-rear cameras with a 48MP with f/1.79 aperture, a 25mm 2MP macro lens, a 2MP depth sensor, and a low light video camera with front-facing punch-hole camera as the selfie camera.

Infinix is said to have made a major upgrade with the NOTE7’s internal storage capacity of from the usual 64GB to 128GB expandable to 258GB with a change in the finger print scanner position from the back of the device to the side-mounted position and a massive 5000mAh battery, the first of its kind for the NOTE series which have been powered by a 4000 mAh battery.

The Infinix NOTE 7 is also said to run on a 1.7GHz Octa-core Mediatek Helio G70 gaming CPU which seems perfect for gamers.

Rumor also has it that Infinix Uganda has partnered with the one of the biggest network service providers in Uganda, Airtel to launch the Infinix flagship of 2020 with something special for the NOTE7 customers.

The new device to be launched is said to come with two model options that is Infinix Note 7 and Note 7 Lite and both devices will be available in three colors. 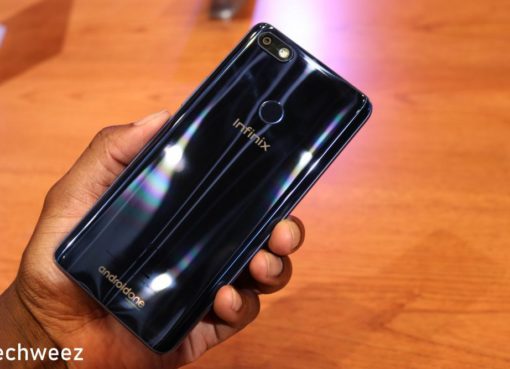 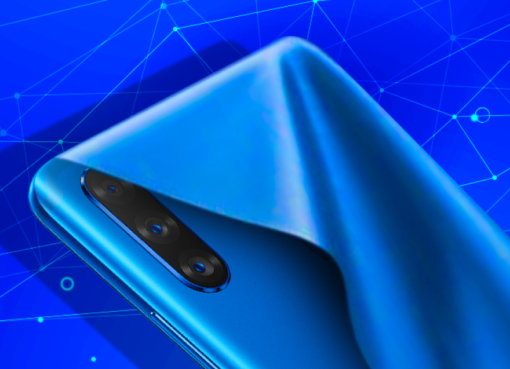 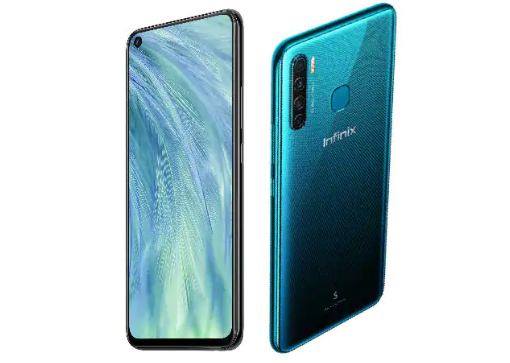