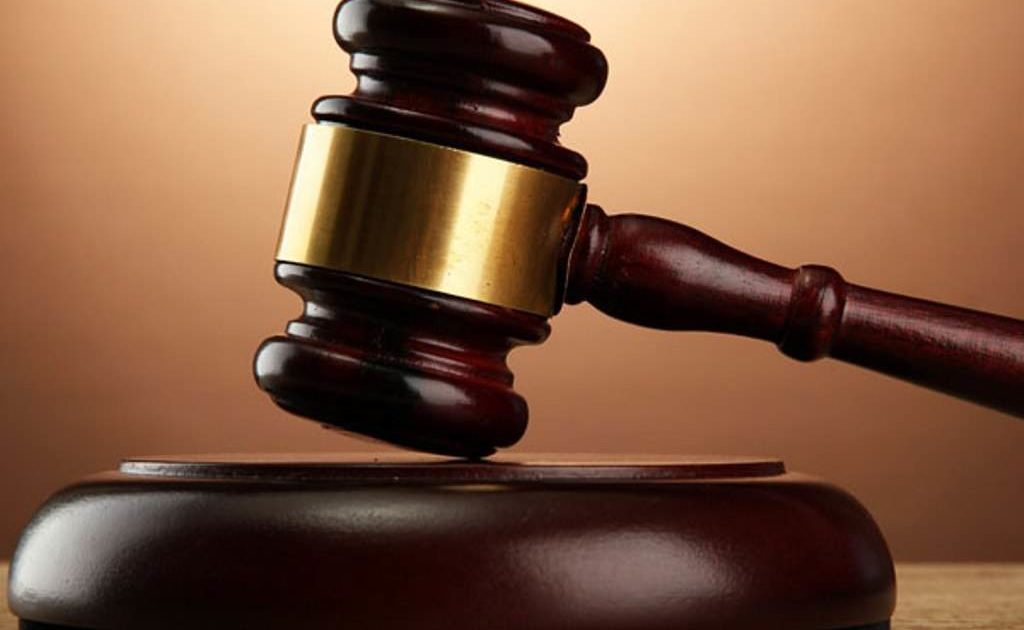 The High Court has ordered the Commissioner General of Prisons to pay Shs5m as compensation to each of the 19 Covid-19 suspects for denying them access to legal representation for 40 days.

Kampala High Court Judge Michael Elubu declared that by denying the accused victims access to legal services the Commissioner General of Prisons violated their right to a fair hearing and the right to liberty.

The Judge also observed that the 40-day denial of access to lawyers was unreasonable and unjustified.

Justice Elebu said the Commissioner General of Prisons was duly served with this case on May 15 but declined to endorse and defend the allegations against him, a situation that compelled the court to hear the case one-sided.

“The accused persons suffered an infringement of their fundamental rights enshrined in the Constitution, and to ensure effective redress for them. It’s only fair and just that they receive damages as a measure of vindication for the right this court found had been infringed and the non-pecuniary loss occasioned,” Justice Elubu ruled.

Justice Elebu observed that the threat of the Covid-19 pandemic places a duty on the government and the Commissioner-General of Prisons to take appropriate measures to respect the human rights of inmates in detention facilities.

Adrian Jjuuko, the executive director of Human Rights Awareness and Promotion Forum, filed the case on behalf of the suspects who have since been released.

The court heard that the accused persons were arrested on March 29 and appeared before the Chief Magistrate Court in Mpigi on March 31 where they were charged with doing a negligent act likely to spread infection of disease.

The accused were remanded to Kitalya Prison.
According to court records, the accused persons were not represented on the first day of appearance due to the travel restrictions imposed the night before to combat the spread of Covid-19 and had no access to legal Counsel for 40 days.

Mr Jjuuko said when they tried to look for the suspects at Kitalya prison, they were informed by the officer-in-charge that the accused persons were not in the custody of Kitalya prisons and that in any case, lawyers could be only granted access with express permission from prisons headquarters.

On April 2, they went to Kabasanda prisons where the 19 suspects were in detention but were denied access to them and advised to get permission from prisons headquarters because of Covid-19 restrictions. 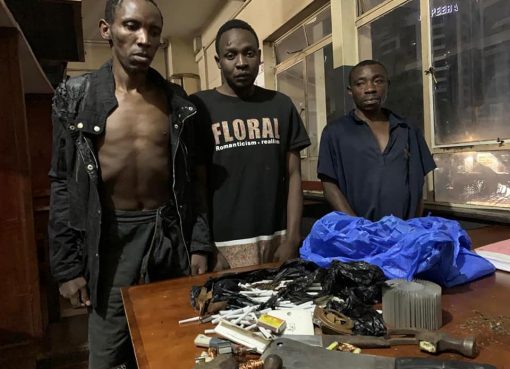 Looting: Three Arrested Trying to Break into a Shop During Curfew 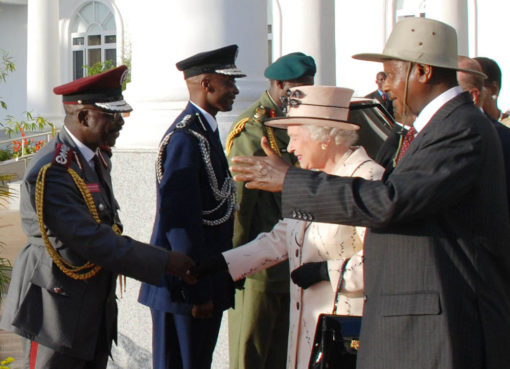