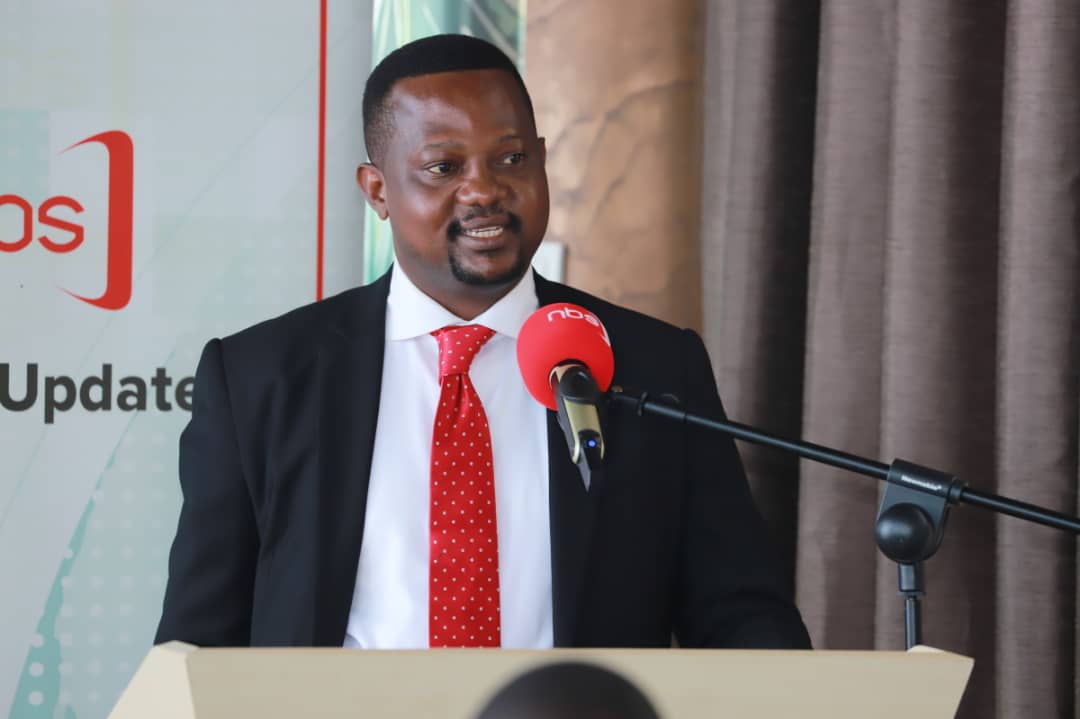 NBS Television has today reechoed its position in the Ugandan TV terrain by launching the “Political Command Center” ahead of the 2021 General Elections.

Having been the leading brand in the coverage of the ongoing COVID-19 pandemic in Uganda, using its up-to-date technology to work within the provided guidelines by Government and the WHO, along with previous milestones covering major events in the past, including the 2016 general elections, the Pope’s visit and more, today, NBS Television reechoed its commitment to being the number one source of news and current affairs across the country.

“The Electoral Commission’s position on scientific elections is well-known to all of us by now and we have quickly adapted to its needs at NBS Television; all candidates, regardless of their political affiliations or any other divides, shall be catered to,” said Joseph Kigozi, the Next Media Services Chief Strategy Officer.

With rallies banned and candidates set to use digital and mainstream media to campaign, NBS Television, whose coverage of the 2011 and especially the 2016 general elections have contributed greatly to its rise to the top, has moved quickly to yet again position itself for the unprecedented task ahead.

In 2016, NBS Television went all out with its live broadcasting niche, following candidates on campaign trails and offering up-to-the-minute updates at all times. 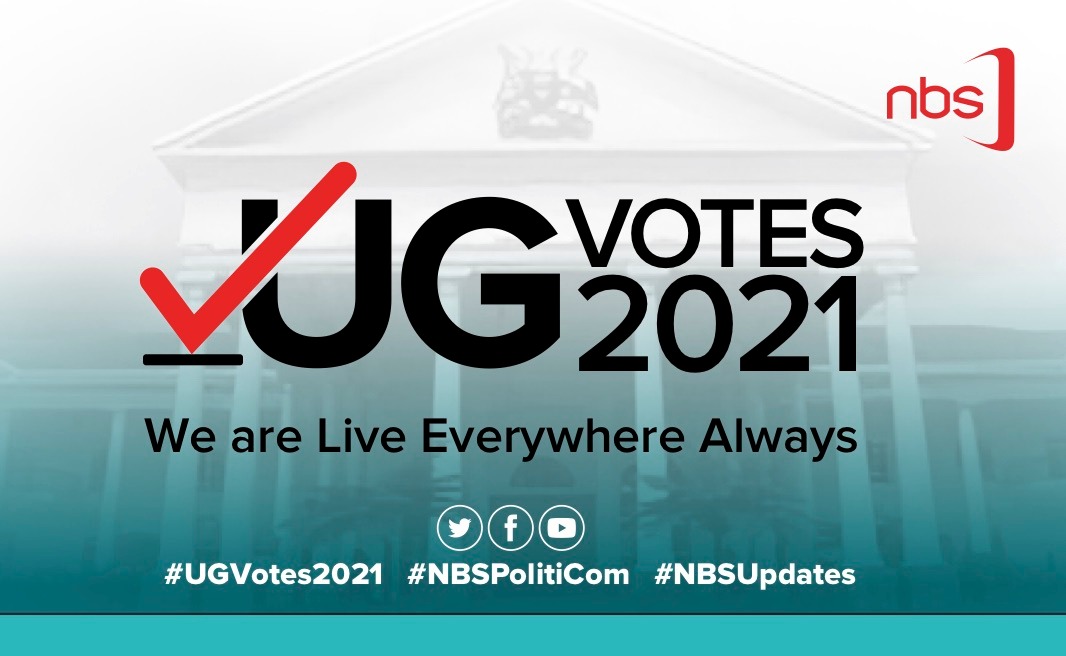 Ugandans can now follow these proceedings and updates online using hashtags #UGVotes2021, #NBSPolitiCom and the famed #NBSUpdates, with a fresh logo also unveiled for the polls’ coverage.

With the launch of the Political Command Center, NBS Television has put together an extensive plan to exhaustively cover the whole nation, and is set to deliver daily spot-checks across the country.

The station has also committed to availing all its resources, both human and technology, to ensure its viewers are kept updated.

Also speaking at the launch, Joyce Bagala, the Next Media Services Head of News and Current Affairs, said, “Our viewers, you already know how much we value you and it won’t be any less with this. We are going to, just like we did with our COVID-19 coverage, adjust our programming to ensure you’re all well updated.”

“On Monday, June 27th, you can expect a new property that will come to you daily at midday with all the latest on the elections from across the country, along with our 4:30pm and 8:30pm special bulletins,” Bagala added.

Critically-acclaimed political reporter, Joseph Sabiti, will also mark his return to the general elections frontline following a short sabbatical, along with a cast of personnel in a mix of both youth and experience on this project.

NBS Television has also confirmed that it, through its fully-fledged research department, will conduct opinion polls in the central region along with selected hotspots across the country. These are set to be both online and on ground.