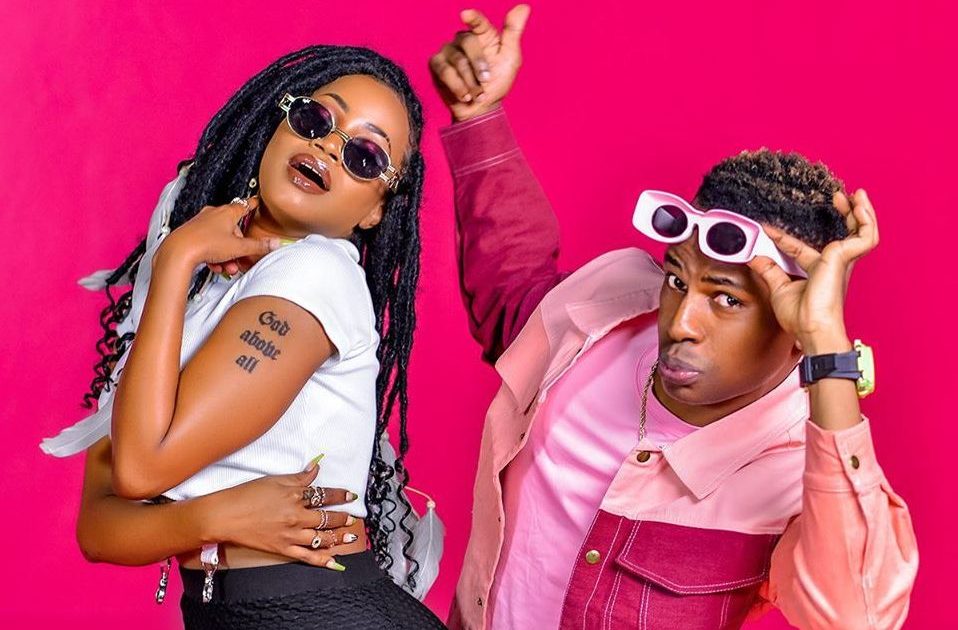 Crysto Panda and  Sheebah teamed up on the song, which is a remix of the Panda’s single, “Kyoyina Omanya”.

“Kyoyina Omanya – Remix” was produced by producer Artin on The Beat.

The video of the song, which features the talented dancers, was shot and directed by shot by Video Director Aaronaire.