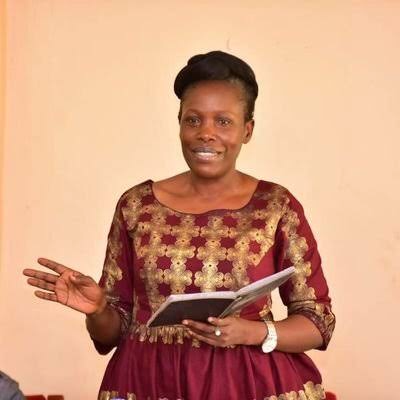 On Tuesday, Cabinet approved the creation of 15 New Counties. The new counties will start operation next year and will have their representatives considered by Parliament according to the Minister for Information  Judith Nabakooba. This new development brings the number of MPs to 403 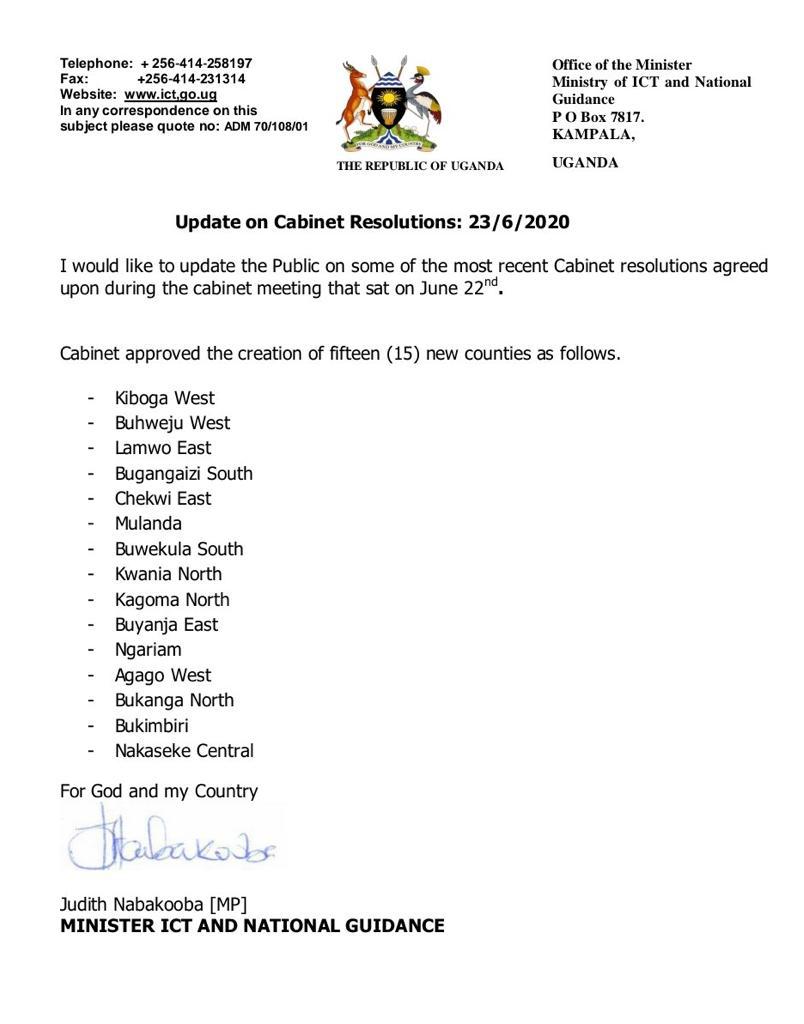