The police and her sister security agency teams have traced and arrested one of the motorcyclist (a boda boda rider), who was captured on our CCTV cameras, in attacks against government vehicles last week.

The suspect whose identity the police said will not disclose, for now, was arrested in Nansana Municipality, Wakiso district, yesterday with the help of CCTV cameras according to police.

“He was later transferred to Katwe Police Station for further management. The suspect is a boda boda rider around Ham Towers,” A statement from Uganda police read in part.

The suspect admitted that he is the one in the picture the police released to the media over the weekend.

“We are still looking for other suspected criminals who have been involved in these criminal acts,” the police statement read.

The Police noted with concern criminals using motorcycles that were attacking and damaging government-owned vehicles while on the road over the weekend.

The police also gathered that the criminals were using improvised petrol bombs they hurled in the vehicles and metallic objects to hit on the windscreens.

“Three incidents have been reported in different parts of the city including Katwe, Nateete and Busega,” police noted over the weekend.

“We suspect that the criminals’ intention is to force the government to stop health guidelines against carrying of passengers by boda boda motorcyclists that government put in place to contain the spread of Coronavirus,” they added 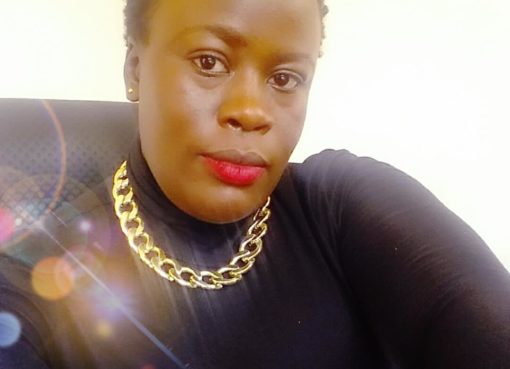 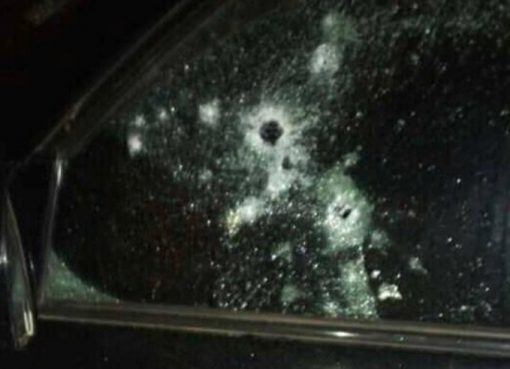 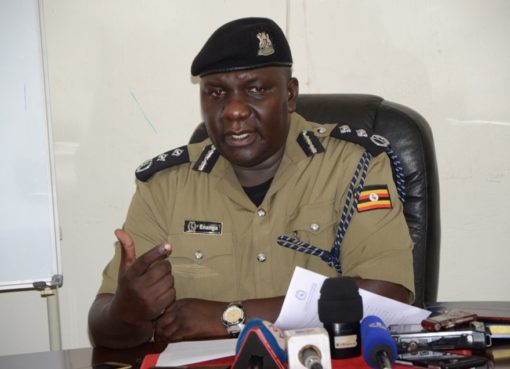