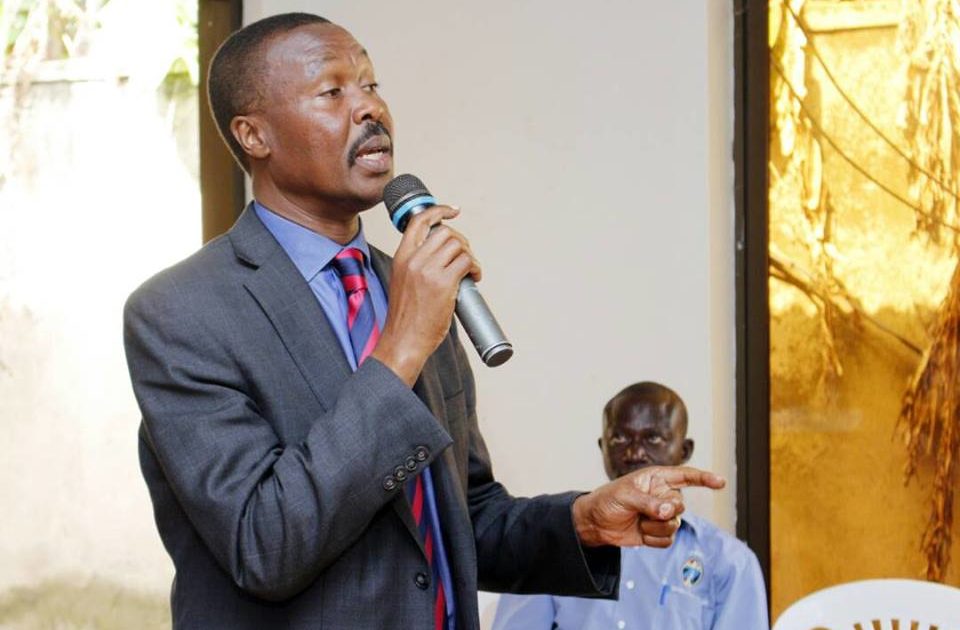 Mugisha Muntu has finally got his shot to contest for Presidency. This is after his political party the Alliance for National Transformation (ANT) choosing him to represent the party in the coming 2021 elections.

Muntu resigned last week from ANT leadership in order to stand contest for the flag of the party. He won unopposed.

While addressing the press at the unveiling ceremony, Muntu said it was regrettable that there was no competition against him in ANT. He advised party members not to cower and step up next time.

Asked whether they will boycott the elections, Muntu said there are such plans. He said ANT would go into the elections whichever way they are held. “We are determined to remove Museveni from power and take the leadership of this country. To do so, we will use every legal method.”

Some opposition candidates have threatened to boycott the proposed scientific campaigns that will be held through TV, radios and social media. 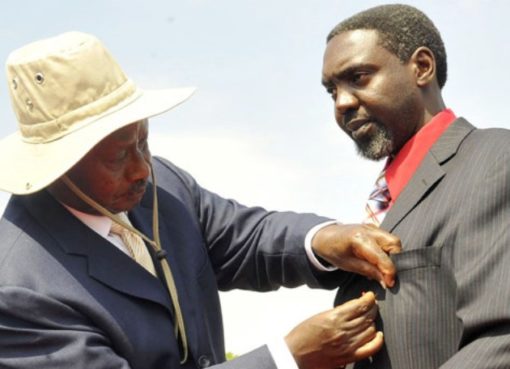 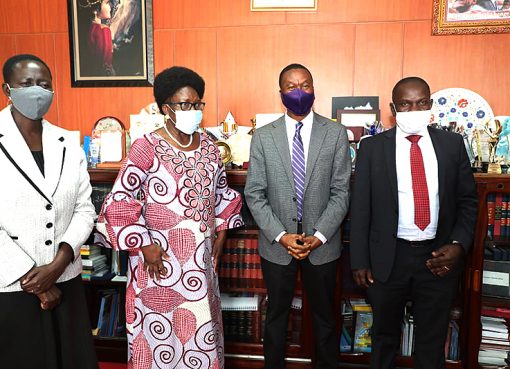 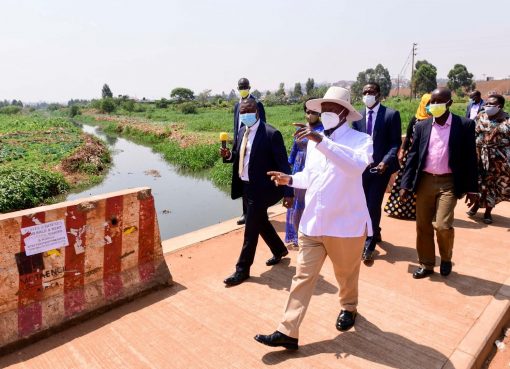