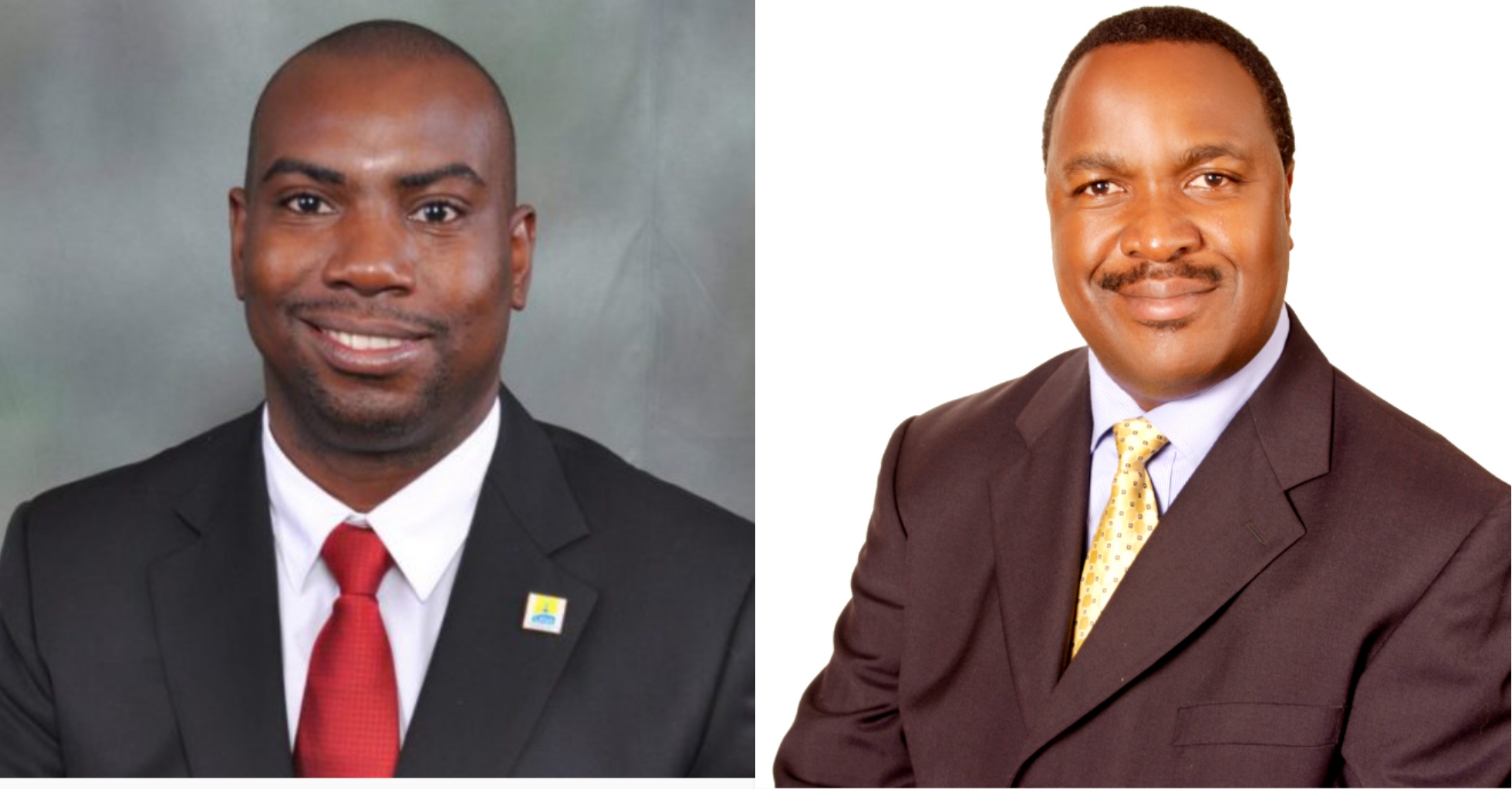 The brother of Dicksons Kateshumbwa, the former URA Commissioner in-charge of customs, has stepped down from his position as chairman Electoral Commission for Sheema District for fear of conflict of interest in the forthcoming upcoming elections.

In a letter dated June 26, 2020, John Kateshumbwa noted that since his younger brother Dicksons is seeking the NRM party flag for Sheema Municipality, it would be prudent for him to step aside temporarily.

“This is to inform you that my brother Dickson Kateshumbwa has expressed interest to stand for the position of Member of Parliament for Sheema Municipality 2021-2026 on the NRM ticket,” reads part of his resignation letter.

In his letter, he recommended Mr. Frank Ahimbisibwe who has been his vice to take over his duties as the Electoral Commission boss in Sheema District.

Dicksons Kateshumbwa will be vying to unseat the incumbent, Dr Elioda Tumwesigye, and many other candidates, for the NRM party flag.