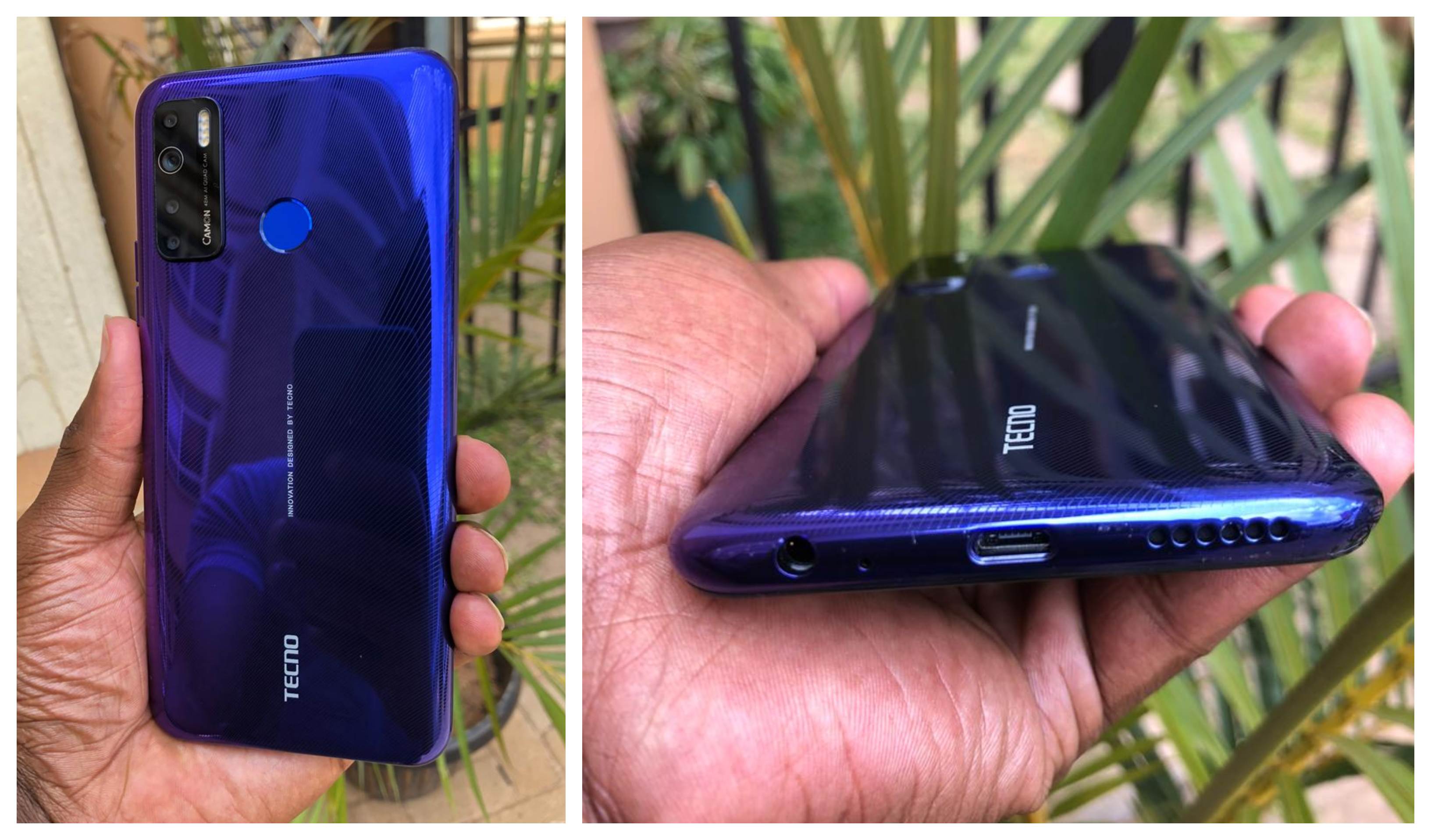 Are you one of the people who enjoyed the TECNO Camon 12 and have been wondering if you need to make an upgrade to the next one in the series?

I haven’t laid my hands on the Premier and the Air but for the past one week I have been using the Camon 15 and trying to compare it with its predecessor the Camon 12 which was launched last year.

The device has a resolution of 720*1600 which means your YouTube content will be cut at 720p which is fairly enough for mobile video consumers especially considering it’s retail rice.

The punch hole notch display brings a better experience for the user compared to the water drop notch that came on the Camon 12.

The Camon 15 comes with the latest HiOS 6 and Android 10 which is an upgrade from the Camon 12 which run with HiOS 5 and Android 9 Pie.

I have to be honest, I don’t normally mess with HiOS but I have to point out that there are a couple of new features on HiOS 6, ranging from the dark mode and lots of many others.

It is bundled with utility applications that allow you to free up memory, freeze applications, limit data accessibility to applications among others. The advantage with HiOS 6 is that you have the option to uninstall these applications if you don’t like them.

What’s a phone without good sound input and output?

The microphone on the Camon 15 is pretty much the same like the Camon 12 and yes, you cannot complain about the quality of audio recording. It is even more seamless when making calls.

The speakers are equally fair, although compared with other high-end smartphones (not in the same price range), I would say Tecno still has a job to do.

I sensed a lot of stereo in output which distorts sound in a way but none the less, it will get the job done.

With the Camon 15, you are getting a 2.0GHz Octa-Core Hellio P22 processor from Mediatek, 4GB of RAM, 64GB of internal storage (ROM) which are pretty much the same specifications you get from the Camon 12 from last year.

The only difference here is that you get HiOS 6 and Android 10 which up the device’s performance.

Battery life is one of the most interesting aspects of the Camon 15. I loved it.

You are getting a 5000mAH battery to power a 720 panel and a P22 processor. This battery will take you through the day on to the next one.

This however, was a different story with the Camon 12 which had a 4000mAH battery powering the same P22 processor and the same 720 display panel.

You also get a 10-watts charger to power the device which is a step better than the Camon 12 which was a 6-watts charger.

At the rear side, you get a quad camera setup with a quad flash.

The camera has a 48MP main sensor, a 2MP ultra wide lens, 2MP depth sensor and a QVGA for low light photography.

The front facing camera comes with a 16MP camera just like was the Camon 12. It’s also the same in the Camon 15 Premier.

I noticed the photos taken with the Camon 15 are way better than the Camon 12 especially when shooting in low light.

This is because of the improved power of the main shooter and the QVGA that helps while shooting in low light conditions.

The Camon 15 has a well cut out notch compared to the water drop in the Camon 12 thus giving the user a better media consumption experience, it definitely wins on display.

Improved battery capacity and charger are also added advantages that you might want to consider while making your decision to upgrade or not to.

And if you are into mobile phone photography, the Camon 15 is your device.

All factors considered, I think it’s worth the upgrade. The device is available in all Tecno branded shops countrywide.