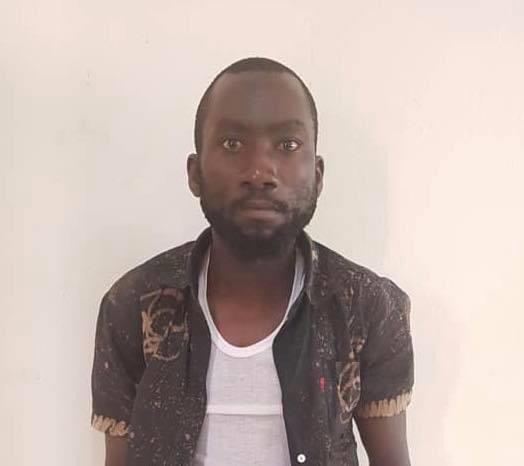 Police have Wednesday arrested a 25 Year-old man for attempting to set himself on fire at People Power headquarters in Kamwokya, Kampala, The Tower Post has learnt.

“Kakooza alleges that on 19/7/2020 while he was on a procession of People Power heading to Kayunga District for the burial of the late Charles Mutyabule, he was arrested and his motorcycle impounded,” Onyango wrote.

“He was later released but the motorcycle remained at Nagalama Police Station. He alleges that he tried several times to get back his motorcycle, but a police officer kept on demanding for money.”

“Kakooza alleges that he informed Fred Nyanzi about his predicament, who promised to help and called him for a meeting today.

“He said he got disappointed with People Power Movement and he decided to commit suicide. Kakooza got petrol poured on himself and he was about to set himself ablaze. Police recovered a lighter, jacket soaked with petrol among others.

“We have instituted a team to investigate the corruption allegations on the part of the police officer.