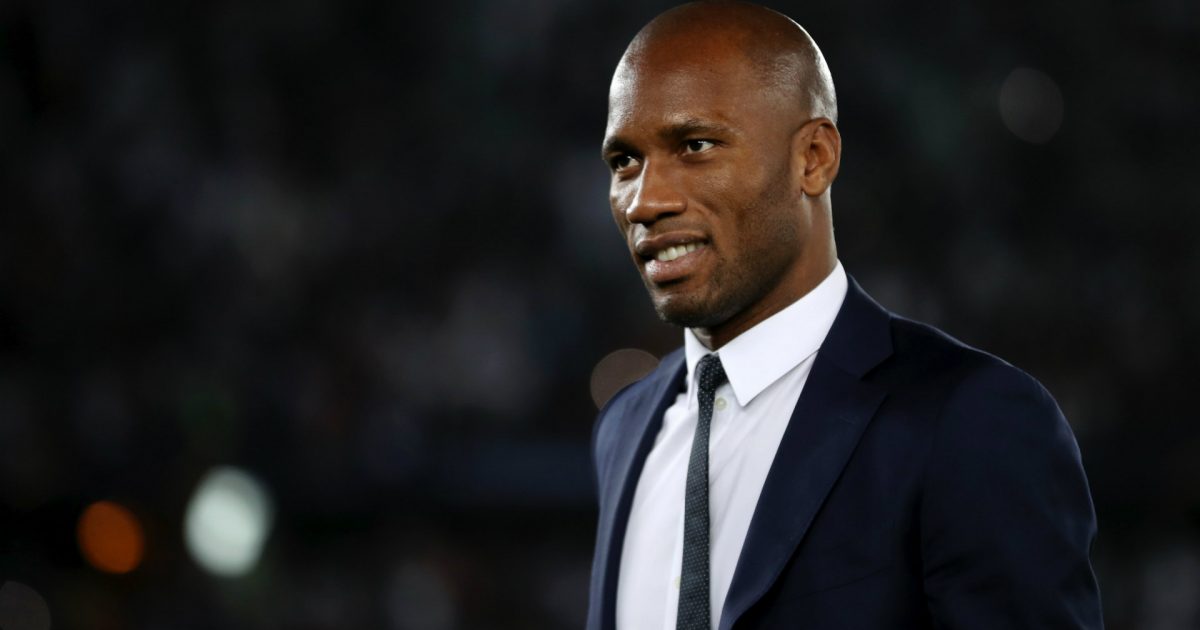 Former Chelsea striker Didier Drogba has formally submitted his candidacy to become the next president of the Ivory Coast Football Federation (FIF).

Drogba drew thousands of supporters outside the federation’s offices where he went to hand in his papers on Sunday. The elections are due to be held next month.

He is among four candidates seeking the position. They will all go through a nomination process before the final candidates are unveiled.

“Football is everyone’s sport, football brings people together, football unites. We can see it today with all these people gathered in front of the headquarters of the Ivorian football federation,” he was quoted as saying by local media.

An upbeat Drogba thanked all his supporters in a tweet that had photos of the crowd of supporters: 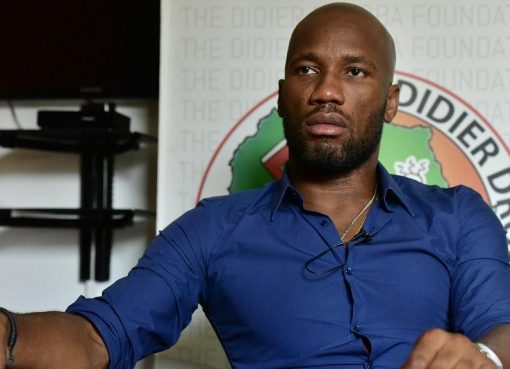