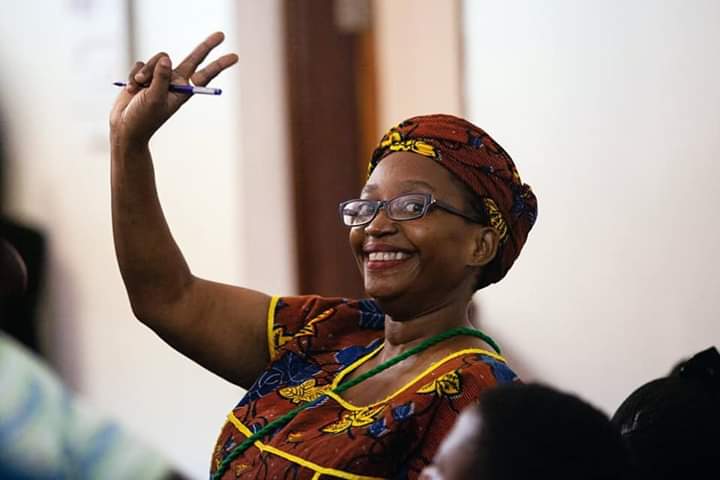 Women right’s activist and also former Makerere University lecturer, Stella Nyanzi, is set to be vetted for the post of Kampala Woman Member of parliament by the Forum For the Democratic Change (FDC) Party today August 5.

According to a notice seen by this website, the vetting process will take place at the party headquarters in Najjanankumbi a Kampala suburb and shall be conducted from 9 am to 5 pm.

Nyanzi is, however, not the only candidate set to be vetted by the party commission.

“I am undertaking another step of the internal party procedures. I am competing against other FDC-women who expressed interest in the candidacy of the position of Kampala Woman Member of Parliament. This vetting interview will lead to a harmonisation process,” Nyanzi posted on her social media handles.

Relatedly, last week the Forum For Democratic Change party extended the nomination dates for the post of party flag bearer ahead of the 2021 forthcoming general elections.

This, according to the party mouthpiece, Ssemujju Nganda was due to Eid celebrations that were held on Friday, August 1.