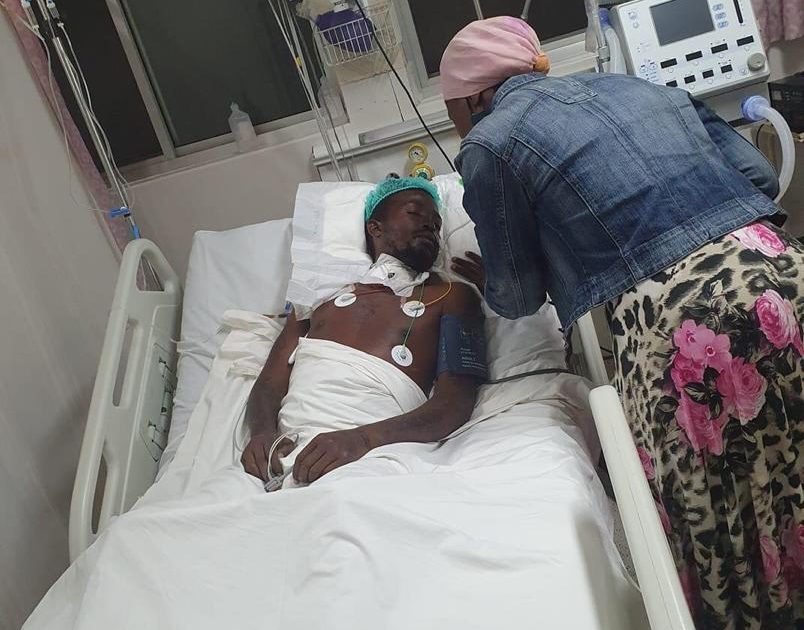 Gagamel artiste, Allan Masengere known by his fans as Shortcut is fighting for his life.

This was revealed by musician Bebe Cool who described Shortcut as his son in a post.

“My son Allan Massengere aka Shortkut,a young talent in the music industry of Uganda has been bed ridden for nearly a month now fighting for his life. Friends and family, your prayers are welkam. Get well soon in the name of Allah.”

Bebe is an an uncle to Shortcut. The young singer has been in the industry for sometime but has not found his big breakthrough yet.

He is responsible for the song, Big Mouth. 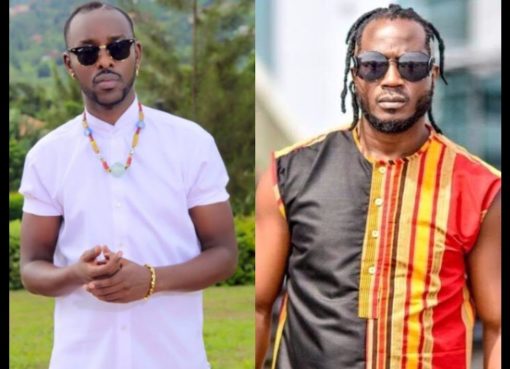 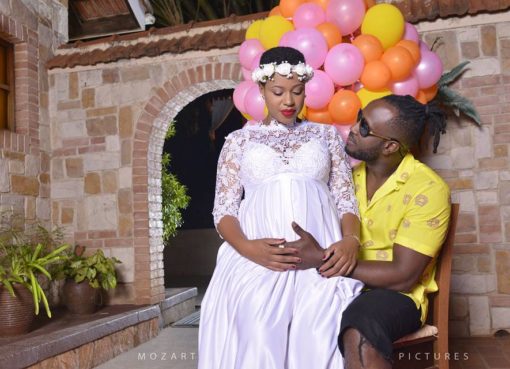