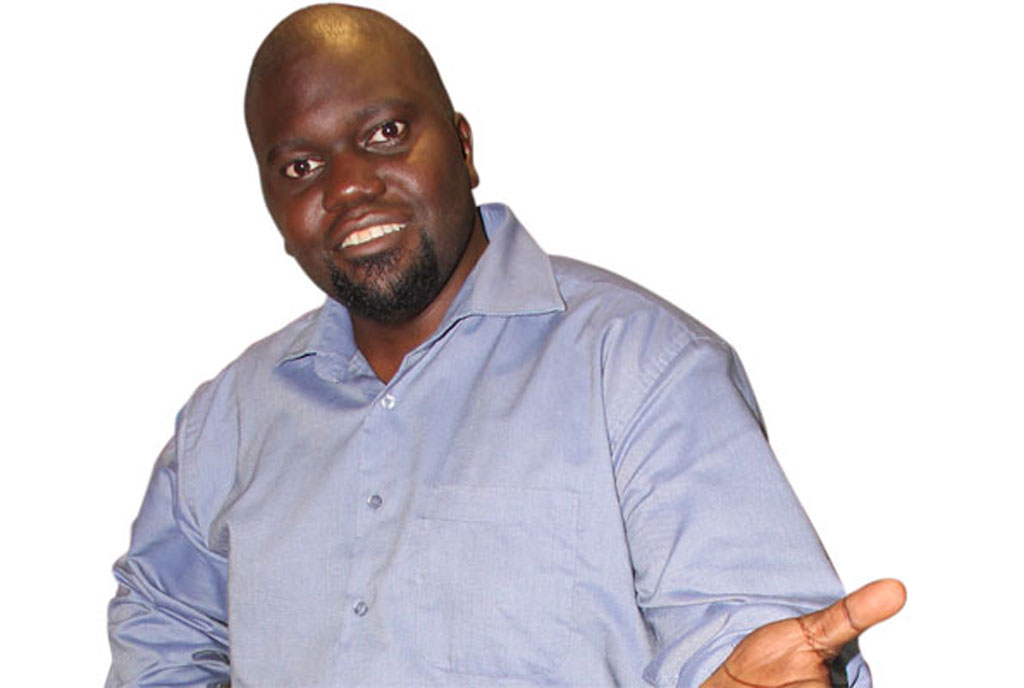 Did you miss Fat Boy? He is back on the waves. The renowned radio host has on Wednesday announced he will be bouncing back anytime soon. He shared a banner ad indicating that he will be hosting an online show named, Reckless Radio.

He will be co-hosting alongside a one Olive. The radio will also feature Crystal Newman who formerly worked with Sanyu FM.

Fat Boy’s show will be a four-hour show that will be happening daily at 6am-10 am.

Fat Boy was fired from Sanyu in April after he allegedly led a sit-down strike to protest a pay cut. He, however, denied the claims.

Crystal Newman, on the other hand, resigned from Sanyu a couple of years ago.