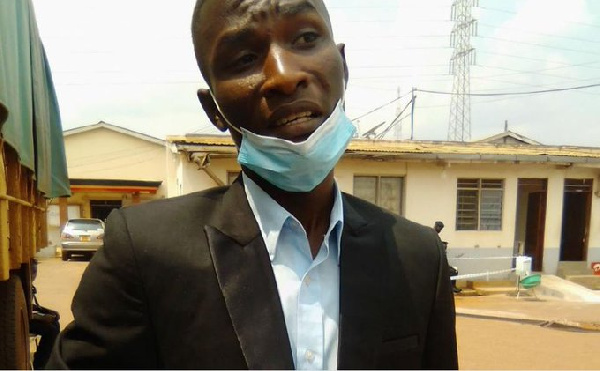 Hilary Humphrey Kaweesa, a 19-year-old S.6 vacist is the lastest person to join the presidential race ahead of the 2021 general elections.

Kaweesa has picked nomination papers this week from the electoral commission this week.

He told journalists that he has always wanted to be a leader and that this is his chance to take a shot. He assured that he has the qualities required of a leader.

Kaweesa said he would fund-raise for the 20m Ugandan shillings nomination fees, required.

He is also required to collect 100 signatures in every district for his nomination.

Constitutionally, anyone above the age of 18 is allowed to stand for elective politics.

More than 10 people have so far expressed interest in the seat for presidency.