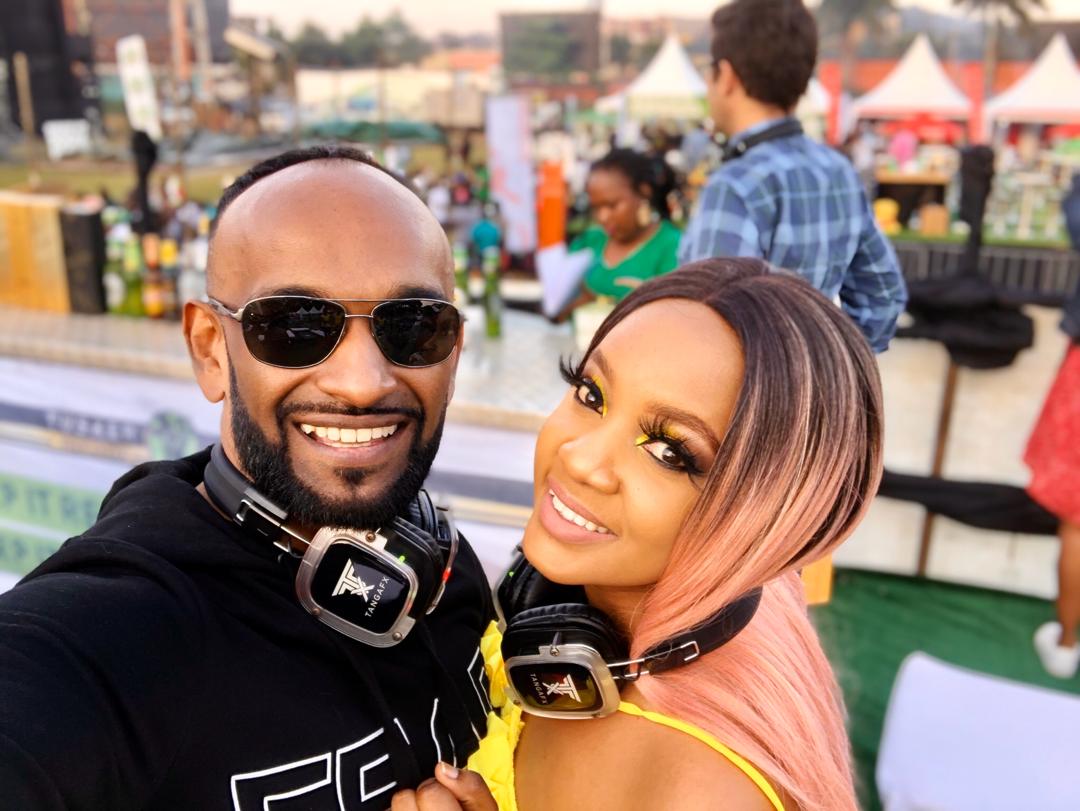 TV presenter, Zahara Toto’s love life has been a subject of discussion since last weekend when her ex boyfriend, Don Solo, announced that they had broken up.

The two exchanged unpleasant words on social media platform, Snapchat. Toto called Solo names, among them; a womaniser, a fraudster and more.

Just before the dust raised in the wake of their split, Toto has already found someone to comfort her.

On Thursday, she posted pictures of her new found love, Reuben Robert on Snapchat.

She attached videos, and in one of them, she is seen toasting glasses with Reuben.

The two have been dating on and off. But with Solo out of the picture, we can only wait whether the two can settle.