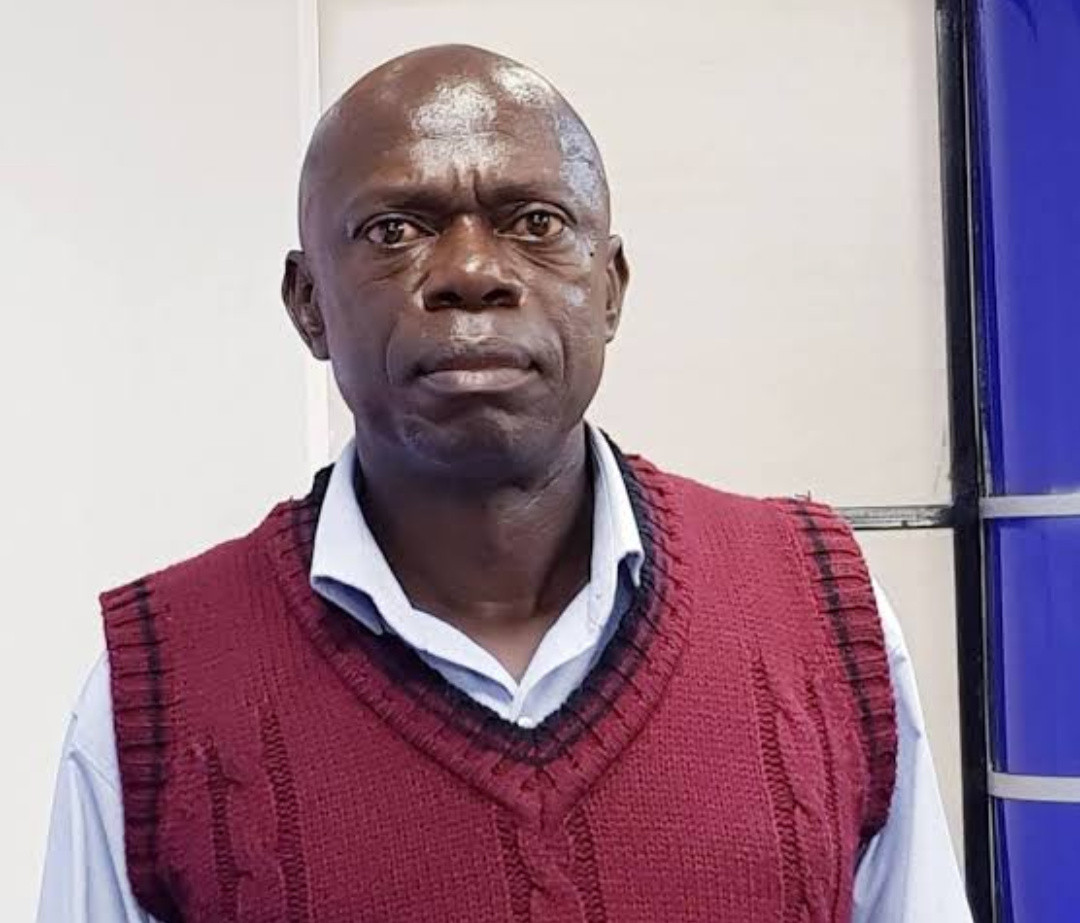 Mivule announced today he has crossed to the National Resistance Movement (NRM). He was unveiled by events promoter and NRM stalwart, Balaam Barugahara.

Mivule says he quit NUP or People Power because the group lacks discipline and has no capability to rule the country.

The outspoken journalist says the People Power fans are violent, intolerant and vulgar. He blames Bobi Wine for not reigning on his supporters when they decided to attack him (Mivule).

Mivule was earlier arrested for uttering sectarian statements. He has since been attacking People Power supporters for not visiting him or standing with him when he was arrested.